Paderborn vs Hoffenheim Preview and Prediction: Bundesliga Match on 23.05.2020 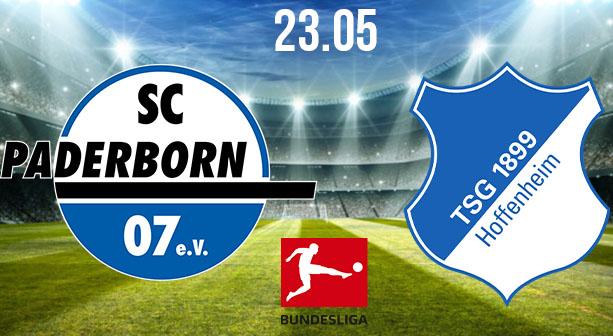 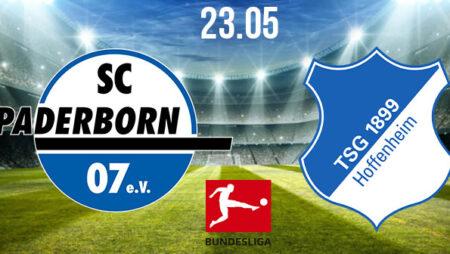 Paderborn’s campaign in Bundesliga this season seems to be harder than expected. Their form after the covid-19 break has not improved yet and they are still stuck at the bottom of the standings. This weekend they will be facing off Hoffenheim. This team on the mid table is currently in a negative trend. No wonder that this is called the battle of hurtful teams.

Sebastian Schonlau and Co were not able to win against Fortuna Duesseldorf last weekend. They held the host in a goalless draw. Such result surely was not good enough to avoid the relegation zone. In fact, they are even drowning in to the deep.

Hoffenheim had the similar disappointing result while hosting Hertha Berlin. They were even crushed 0-3. Kevin Akpoguma’s own goal, sadly, opened the scorsheet for the host. The two remaining goals were scored by Hertha’s duo frontmen, Bosnian international Vedad Ibisevic with his header plus Matheus Cunha. This defeat might lead to their failure to qualify in any European competition next season.

Steffen Baumgart often opts for 4-1-4-1 or 4-4-2 formations. He relies on Streli Mamba as the main scorer with five goals and two assists or Dennis Srbeny with his four goals this season supported by Kai Proger and Abdelhamid Sabiri on both flanks. There is only one name on the sideline, Cristian Strohdiek because of his injury.

His counterpart, Alfred Schroder, tends to employ various formation from the legacy of his predecessor, 3-1-4-2 by Julian Nagelsmnn to 4-2-3-1. He might need to pick the best attacking formation as this should be a great chance for them to pick up three points. However, the challenge comes from their internal squad as a number of key players, including Andrej Kramaric, will miss this match.

The current top performers in Paderborn’s squad this season are the defender Sebastian Schonlau, the right winger Kai Proger who is also the top assist provider with six assists so far, and the Greek midfielder Sebastian Vasiliadis.

Meanwhile, Hoffenheim relies on several key names in the squad such as the versatile Danish young starlet, Robert Skov, Czech wing back, Pavel Kaderabek and the experienced midfielder Sebastian Rudy. Another notable figure is the goalie, Oliver Baumann. Yet, their attacking side will have to struggle due to their forward crisis, beside Kramarijc, Sargis Adamyan, Ishak Belfodil and Munas Dabbur are all sidelined due to their physical fitness.

Sebastian Rudy and Co should have a better chance to win despite the absence of their strikers. Ihlas Bebou or Christian Baumgartner could get Schroeder’s nod to be in the line up supported by the Robert Skov and Jacob Bruun Larssen on both wings. Meanwhile, Baumgart needs to work on their poor form of his attacking side which barely created any shots on target or goals last weekend.

Alfred Schroeder’s men seem to be regarded as the favourite in this game according to the punters. They are in the win market at 1.97, whereas the home side is only projected to win at 3.55. It is a bit higher than the draw result which is at 3.60. 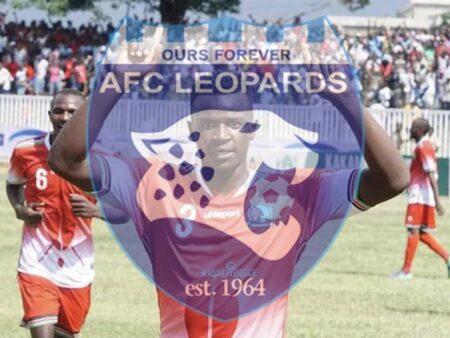 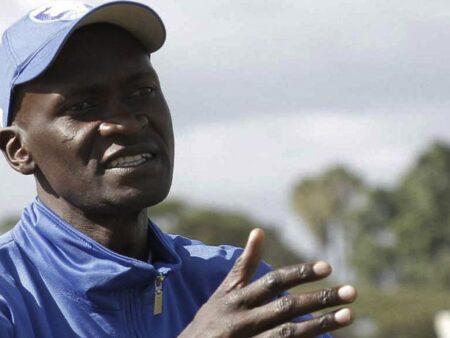