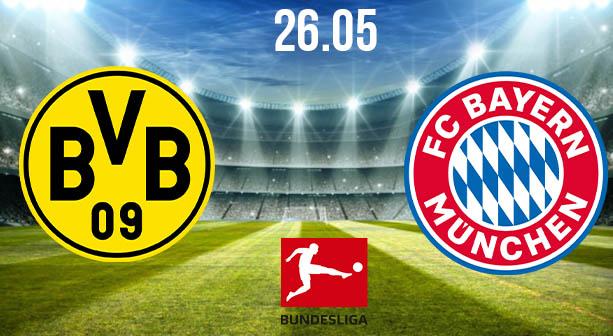 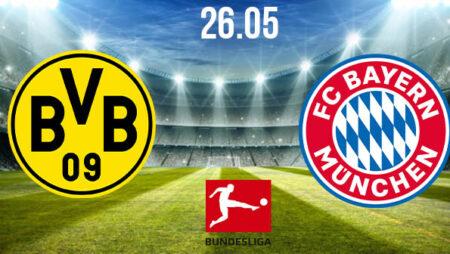 Der Klassiker is finally approaching. It is the most anticipated match in Bundesliga for the past ten years. Borussia Dortmund has been the constant contender of Bayern for a reason. They have been Die Roten’s most consistent rival over the years and the last team which stopped their domination in this decade twice. However, it was already eight years ago with Jurgen Klopp was still in charge. Now can Lucien Favre follow his step, upgrade his level in the world of football managers and bring Dortmund to their glory days again? Everyone knows it is never easy, especially with the current Bayern which is enjoying their winning days under Hans Flick, plus their four-point difference could put more pressure on the home side.

Dortmund’s positive run is still on course. They sealed another win after thumping Wolfsburg 2-0. Their offensive wing back, Raphael Guerrero and Real Madrid’s loanee Achraf Hakimi were the ones who made the difference in that game with their goal each.

FC Hollywood barely had difficulties in hammering Frankfurt 5-2. Leon Goretzka, Thomas Muller, Robert Lewandowski and Alphonse Davies found the back of the net. Frankfurt could only reply by three goals from Martin Hinteregger. Unfortunately, one of them was an own goal which completed Bayern’s easy win.

Dortmund’s solid form with 3-4-2-1 formation will be really tested. Playing Erling Haaland as the lone striker supported by Jadon Sancho and Thorgan Hazard would still be a good choice to break Bayern’s wall as the injured Marco Reus still misses the game. Such formation has proven to be effective in the domestic competition. However, to beat Bayern, Favre should optimise all the potentials his team has, including the defenders’ discipline, deadly finish at the penalty box and the goalie’s impressive form. The last one is something which has been Dortmund’s concern over the years since Roman Weidenfeller’s retirement.

Hans Flick, on the other hand, regularly opts for 4-2-3-1. Yet, he has the advantage of the squad’s top quality which offers more fluidity in his formation. With Niklas Sule Corentin Tolisso and Phillipe Coutinho on the sideline, Flick still has more than enough to pick up points in Signal Iduna Park.

Dortmund’s top performers are Erling Haaland and Jadon Sancho. The former has netted ten goals and made two assists, while the latter has scored fourteen goals and provided sixteen assists. Another notable key man is Eden Hazard’s brother, Thorgan with his six goals and twelve assists.

In Bayern’s squad, the key figures this season are the top scorer Robert Lewandowski for sure, Flick’s favourite, Thomas Muller who is also the top assists provider and the versatile Joshua Kimmich.

Based on the results this season, Hans Flick’s men have failed to win three times, lost twice against Leverkusen, Gladbach and held in a draw while hosting RB Leipzig. In all those matches, it can be concluded that the combination of their misfortune in the penalty box, being conceded on set pieces, speedy attack and great form of the goalie can possibly deny Bayern’s chance to win. Thus, Raphael Guerrero and Co have to be discipline at their defense and initiating counter attack, apply clinical the finish and improve Roman Burki’s form. Such may lead to a narrow win for Dortmund or a draw.

Despite playing away, Thomas Muller and Co are still regarded as favourite in the upcoming encounter. They are priced to win at 1.80 while the host is in the win market at 3.65. The draw result is at the value of 4.15.