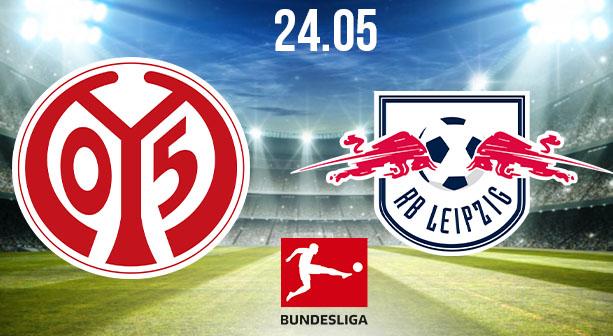 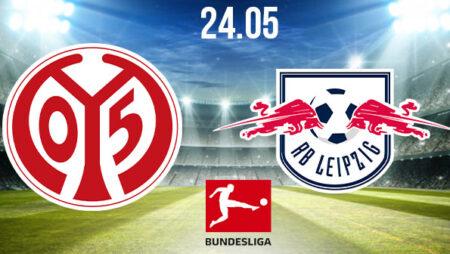 Mainz is currently on a mission to avoid relegation zone. They are only on the 15th of the table with four points away from the bottom three. Unfortunately, Robin Quaison and Co will not have an easy fixture this weekend since they will be hosting RB Leipzig, one of the supposedly strong favourite to topple Bayern earlier this season yet has had an unconvincing performance lately. Julian Nagelsmann’s men are even now sloping to the fourth in the standings.

Last weekend, Mainz showed that their relentless effort to avoid another defeat really paid off while visiting FC Koln. They were already two goals behind as Mark Uth and Florian Kainz bagged one each. However, they could eventually equalise by a goal from the Nigerian youngster Taiwo Awoniyi and Pierre Kunde’s surprising solo run from outside the penalty box and ended by a deadly finish. It was a fair 2-2 draw result for both sides.

RB Leipzig had another tie game last week. They were held in 1-1 draw by Freiburg. Timo Werner and Co was even conceded first as Manuel Gulde opened the scoresheet. They had to knock on the doors of their layered wall before Yrary Poulsen finally netted a goal from a header to avoid the loss at home after two-month break.

Mainz boss, Archim Beierlorzer has been deploying different formations from 3-4-3, 4-4-2 and 4-2-3-1. He is likely to be in favour of the last one as he did last week by relying on Austrian international Karim Onisiwo and the Swedish wide attacking midfielder as well as the current top scorer in the team, Robin Quaison.

Meanwhile, Julian Nagelsmann’s preference to 3-1-4-2 might be in need of a slight modification by improving their offensive side, especially on the finishing touch, without losing the balance. 3-4-3 or 3-4-1-2 formation might be suitable for Leipzig by putting Timo Werner and Yussuf Poulsen or Patrick Schick at the front supported by Emile Forsberg behind them.

Mainz’s current top performers are the Swedish international Robin Quaison who has bagged twelve goals and provided two assists, Karim Onisiwo and Pierre Kunde. Another key man in the squad is Jean Paul Boetius with his three goals and five assists.

In Leipzig’s squad, Timo Werner surely is the main key figure with twenty one goals and seven assists. Other notable names lately are the Frenchman Christopher Nkunku and Marcel Sabitzer who often scores from his powerful long shots.

Both teams are expected to secure three points as many as possible in the remaining games of the season. Mainz has all the potentials to disrupt Leipzig’s form again and keep them away from the title race. Only Nagelsmann has the ability to end the series of draw result in the last three games this weekend. A narrow win might be plausible for the visitor.

Leipzig is definitely the clear favourite. They are projected to win at 1.42. The home side’s win market is much lower at 6.25, whereas the odds for the draw result are at 4.90.