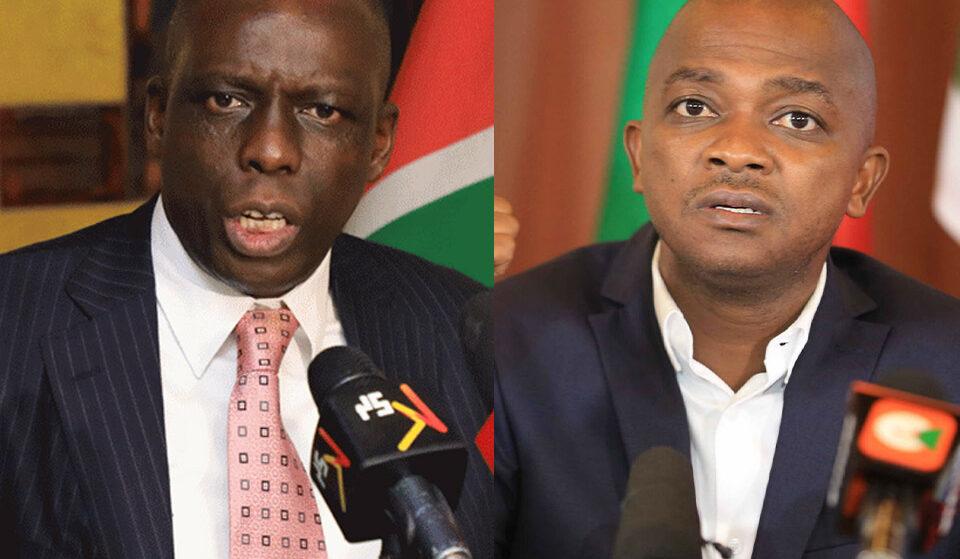 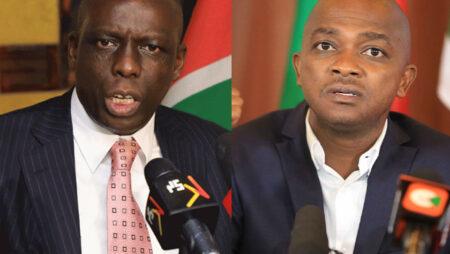 To Ohana, Mwendwa’s presence was no so essential impact as he stated; he was ‘merely a potential aspirant’ and his choice to stay away had no impact.

Sports Registrar’s office is mandated by FIFA and the government to supervise FKF elections. The FKF polls were annulled twice in the past six months following an unreasonable Electoral Code.

“It is not in our desire to entertain further disputes in relation to football elections.”We can either wait for Fifa to bring in solutions or when Fifa comes along you show them what you have crafted,” Ohaga said.

Nick Mwendwa suffered a blow in his quest to clinch another four-year term after the nullification. He had opted for FIFA’s directive in light of the SDT ruling. He explained in a letter addressed to Ohaga that FKF had kept off after consulting Fifa.

“It is unfortunate that a main stakeholder (read Nick Mwendwa) has kept off this meeting, but you have the support of all Kenyans. We urge you to help give us solutions. We are ready for the elections,” said Nyamweya.

Kenyan Premier League representative urged the SDT to fast track the repeat polls and ensure they are held by August. Meanwhile, Kefwa representative, Jerry Santo urged the forum to prioritize the interests of footballers, while planning for the polls.

The Sports Registrar expressed interest in playing a role in the drawing up of the prospective register of those eligible to vote in the elections.

Electoral Board’s capacity to conduct free and fair elections has been questioned severally and there was a suggestion from Journalist Milton Nyakundi for an Election Bureau, be set up to draw the register and count the votes.