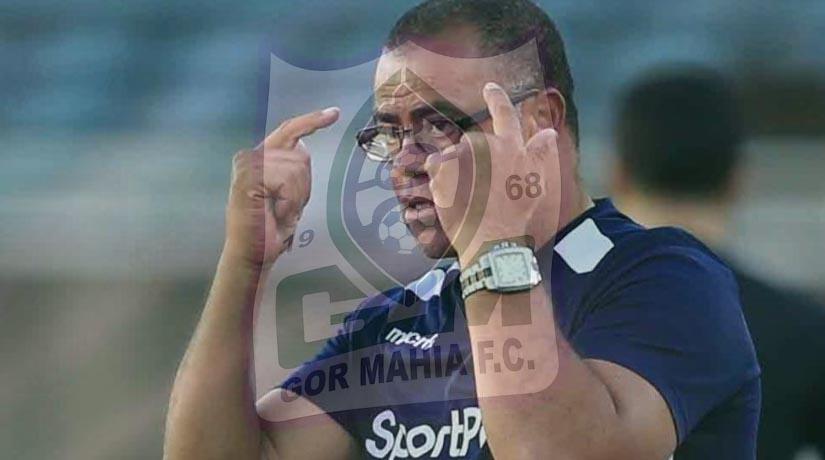 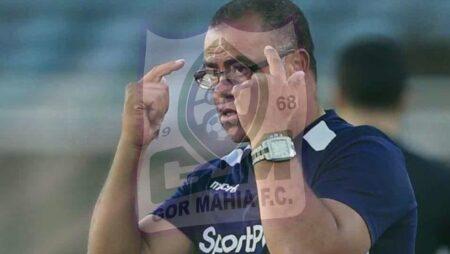 The club chairman Ambrose Rachier affirmed that the players had gone for five months without pay, opening the possibility of them exiting as free agents.

With the understanding that the club is facing adversity, Polack reached urged his bosses to retain its key players against all odds to achieve his target in the Caf Champions League.

If the decision by FKF to declare Gor the season’s Champions stands, they will represent the country in the continental’s elite show courtesy of finishing top in the first leg of the 2019-2020 KPL season.

Polack aims at having a strong squad of 25 quality players to ensure that they leave a great impression at the continental level.

“For the club to achieve better results in the Champions League, the club has to retain their players by all means and add a few.” He said.

“Last season, many were disappointed after falling short of the expectations. This was largely contributed by the exodus of senior players before the season began and the high number of signings we had.

“It took them long to gel hence we were tossed out. If we can hold on the ones we have and bring just a few, then we will roar again. At least 25 players comprised of three shot-stoppers, eight defenders, ten midfielders and four strikers is all we need to achieve our plan,”‘ the coach added.

“Majority of the players solely depend on football to make a living and I know things are not easy at the moment Once we resume training, I would like to sit with each player to know how much they have been affected and whether they will be in the right frame of mind to serve the club. The pandemic has also affected us all but we will counsel them and prepare them accordingly,” he said.