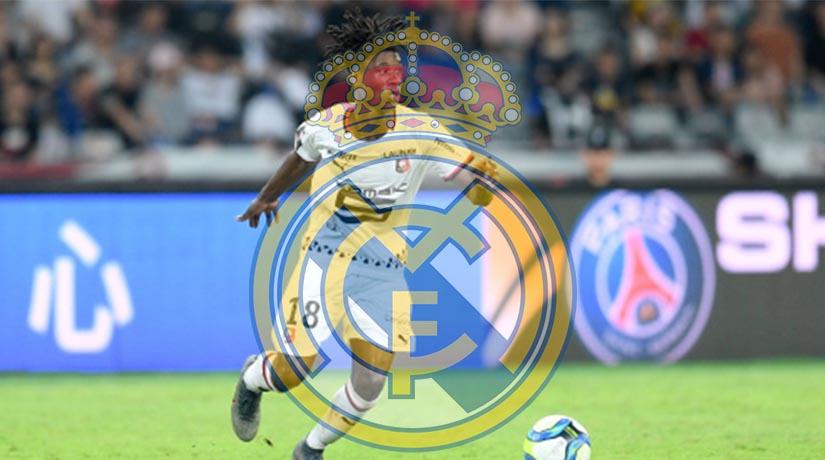 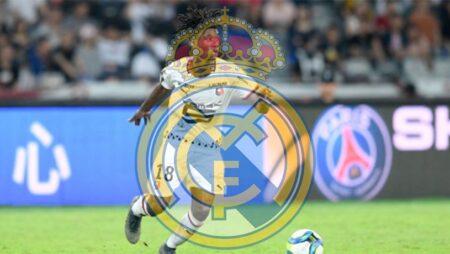 Rennes president Nicolas Holveck has now categorically ruled out selling the player this summer by hiking price in a bid to push away the suitors.

Madrid begun their bid to sign the French youngster and by submitting a proposal of £53m with additional bonuses last week.

However, Rennes added a nail in Madrid’s coffin, and have told them they will let him leave the squad at a minimum bid of £66m.

United are more equipped in this battle has their target was at least £150m for the midfielder, so the Rennes teenager is the cheaper alternative for them to take the plunge on.

Madrid are reported to be plotting a fall back plan of waiting until next summer to try and get him at a cheaper rate. Meanwhile, United have a year extension option for Pogba’s contract which is set to expire next year.

Ex-Rennes midfielder Mario Melchiot thinks that Camavinga should leave for Madrid at his own will, as long as he feels the timing is right.

“I had the chance to go to Real Madrid when I was 19 but I chose my family over Madrid because they needed me at that time. I took a gamble because Chelsea might not have come two years later.” He said.

“I went all the way to Madrid and saw the team train and everything. They spoke to me, the deal was done and I only needed to sign. My feeling, though, was that I have to do what’s right for me.

“But if Real Madrid feels right to Camavinga, he shouldn’t listen to what the critics are saying.” He explained.

“Every move in football is a risk, but it is about knowing what you can achieve. If he thinks he can achieve great things at Madrid now, he should go for it.” Mario added.