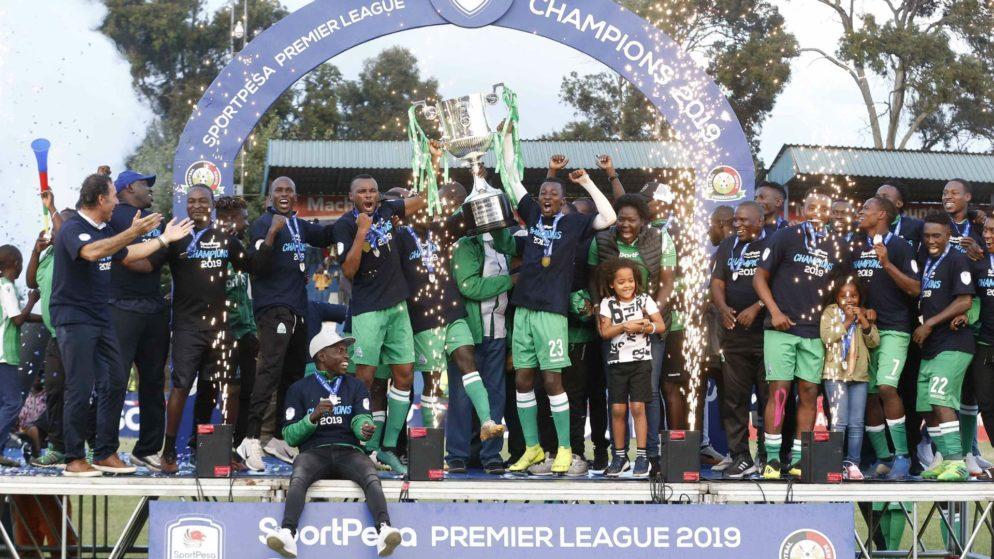 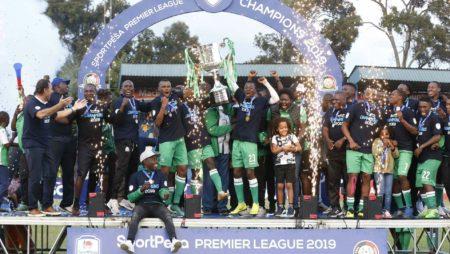 Upon the rapid spread of coronavirus in Kenya, KPL games and other sporting activities were entirely suspended in the country. The league was suspended following the directives of President Uhuru Kenyatta to fight the further spread of the disease.

“Congratulations Gor Mahia! You are champions once again and you will represent Kenya on the champions league next season. Let’s do this !” Mwendwa tweeted.

It is still unclear which teams are going to be relegated in the two top leagues, Nick Mwenda has also welcomed Nairobi City Stars to the top tier league.

Gor Mahia which has already won the league for three consecutive times in a row is now being crowned as the champions based on the first leg results.

The Kakamega Homeboyz who had shown great potential to win the league from the start of the season has completed in the second position. These are heartbreaking news to Kakamega based club because they had unfading hopes to close the gap and win the league for the first time.

Mwendwa’s decision also comes at a moment where Sony Sugar was expecting the leagues to be canceled so that they can rejoin the top tier league. Sony Sugar is in the second tier league after they fail to show up in three consecutive matches.