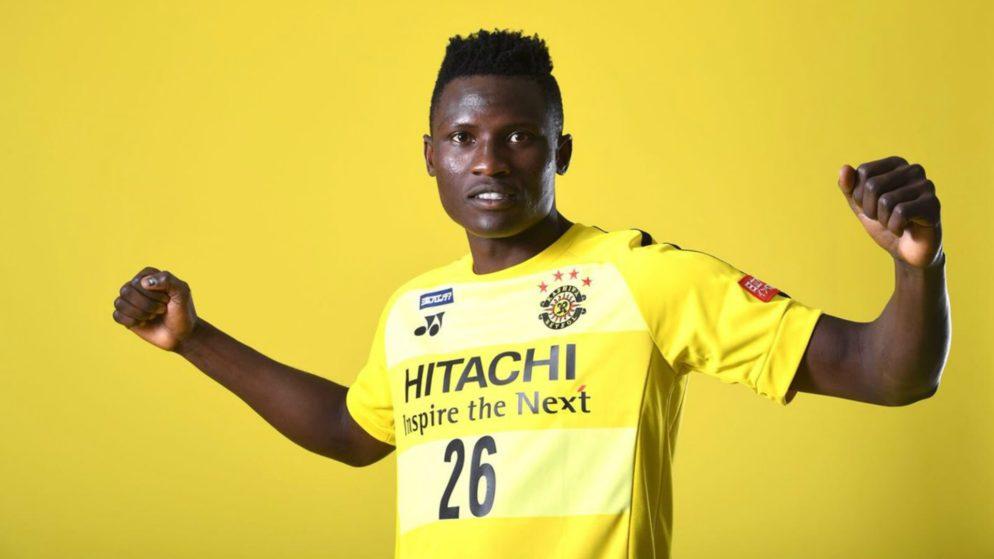 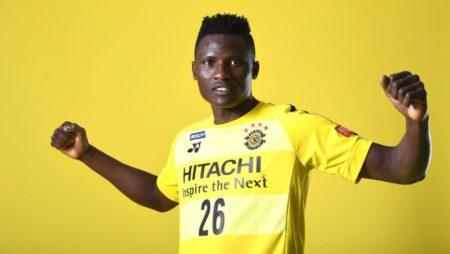 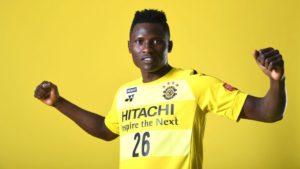 The striker appears to have stepped his performances up a gear as he found the back of the net against Consadole Sapporo attaining a 4-2 win for Kashiwa Reysol in the top tier match. Just one match into the 2020 season, all Japanese matches were canceled due to coronavirus pandemic.

There is a need for the striker to prove himself again in the coming season. Olunga is ready to take the challenge and is keen to do so as soon as possible.

“I just want to give it a good shot this year if we shall be able to resume. At the moment, things have stalled and we don’t know for sure when we are going to resume,” he said.

The 26-year-old intends to hold the record outright as he stated: “I am an optimistic player who always loves to outperform my previous record. I was looking forward to this season because I intended to produce more than what I did last year,”

Japanese football authorities have postponed their domestic cup competition over the deadly coronavirus. The elite player and his teammates are keen to keep themselves in the best possible shape.

“We are yet to resume pitch training. We have been training from home through the exercises that the team has been sending.” Explained the striker.

The former Gor Mahia striker admits that when he joined Kashiwa Reysol in 2018 it wasn’t smooth sailing. One major challenge was the language barrier. Against all odds, he has established himself well in the team.

“What matters is your sacrifice and effort because everybody is out there to see the outcome,”  Olunga said.