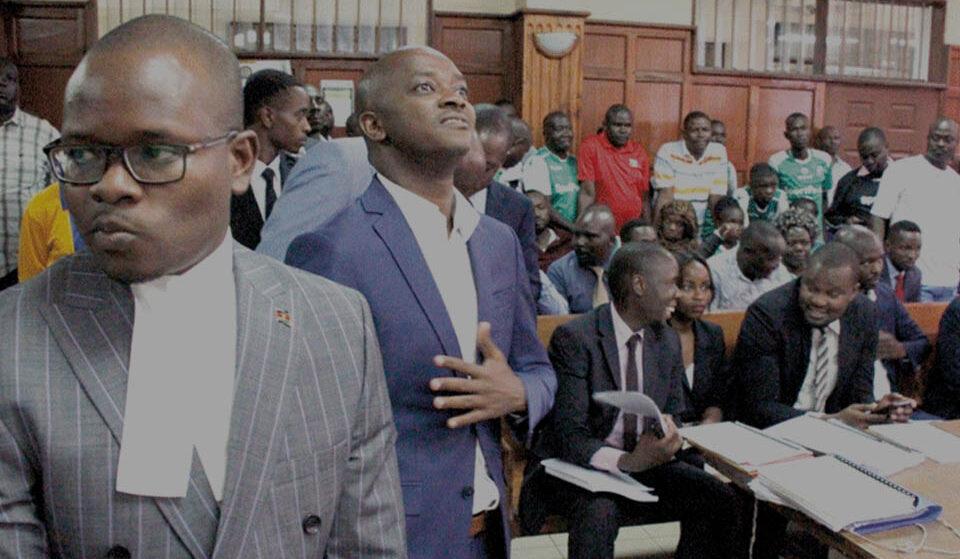 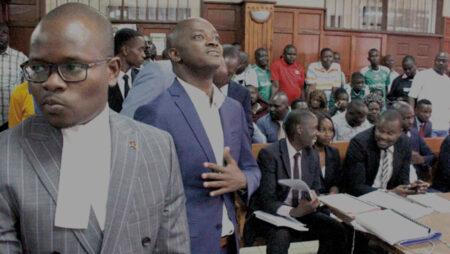 Sports Disputes Tribunal (SDT) will streamline the election process and ensure the exercise is free and fair. The office of Nick Mwendwa and FKF’s National Executive Committee has expired.

In this regard, FKF cannot make vital decisions regarding the elections. It is for this reason the tribunal called for a consultative meeting with stakeholders to discuss the way forward.

“I have faith in SDT and its chairman,” Nyamweya said.

“This is a vital exercise that needs credibility of the highest order; if we let football to be run like a private entity, we will lose big time. Our players will suffer and the country at large will struggle to realize its potential in football.” He explained.

Ole Gunnar Solskjaer not interested in signing Coutinho from Barcelona

“Football has to be administered by the right people, and the forthcoming elections are the only way to make things right. It is the chance to sanctify our game and it calls for people with experience in football.” He added

The FKF presidential aspirant, Sam Nyamweya, was among the football stakeholders who attended a consultatory meeting organized by the SDT on June 2.

The federation body however insists that they will await on world football governing body, FIFA, for the way forward, regarding the elections.

“Ideally, a mediation process is party-driven and voluntary. Usually, negotiations in mediation are undertaken before an impartial and neutral third party without decision-making powers. In any event, the stakeholders of football in Kenya comprise of many other parties and entities outside these proceedings,” part of the FKF letter signed by President Nick Mwendwa addressed to Ohaga.

“Therefore, following that communication by Fifa and bearing in mind that Fifa is expected to communicate a way forward to the federation after the Covid-19 pandemic is contained and/or is over, FKF will await Fifa’s direction and communication on how FKF will conclude its elections and which communication will be shared with the Tribunal.” stated the letter.

“Subsequently, we are unable to engage the Tribunal on the discussion slated for tomorrow or any day thereafter on account of the foregoing.” It concluded. 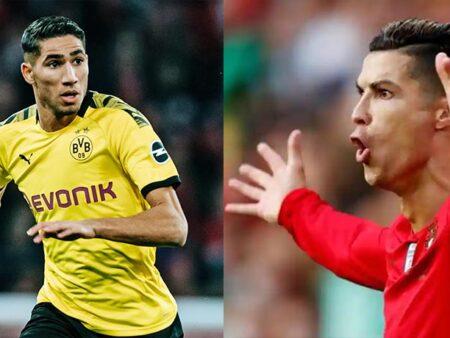 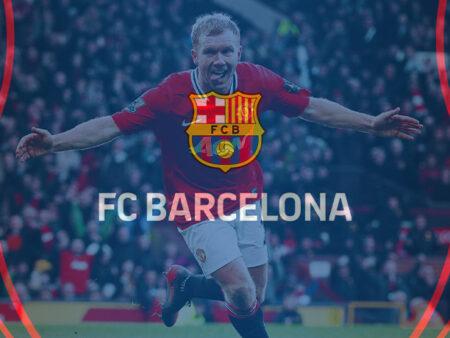 Uncategorized
Pep Guardiola’s Barcelona is the best team I ever played against, acknowledges Scholes
1 month ago
0 20 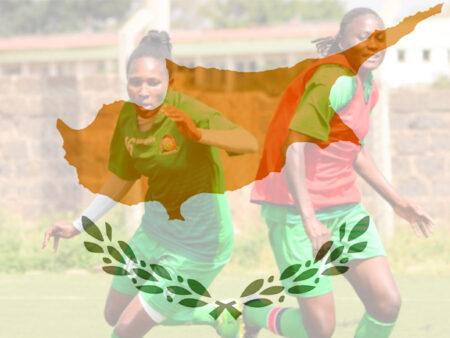