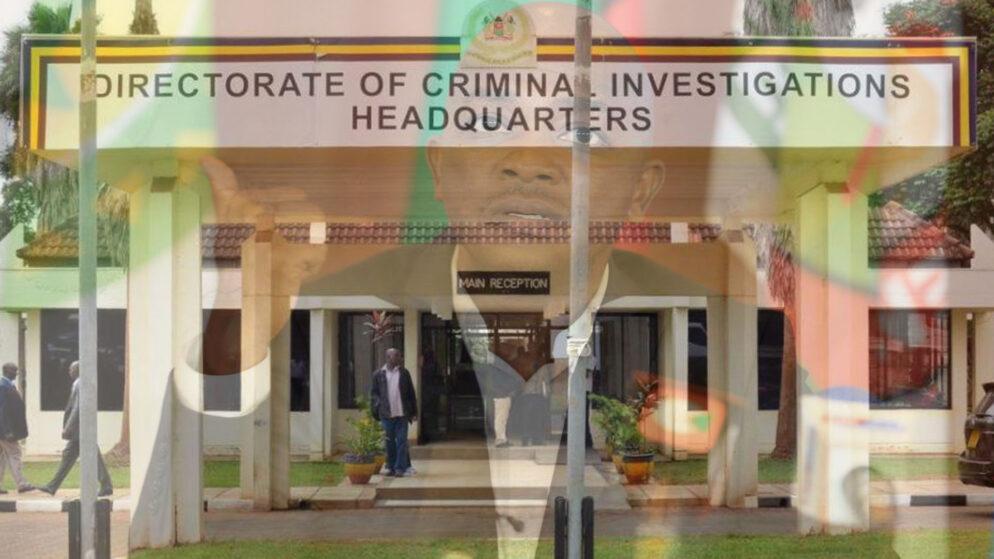 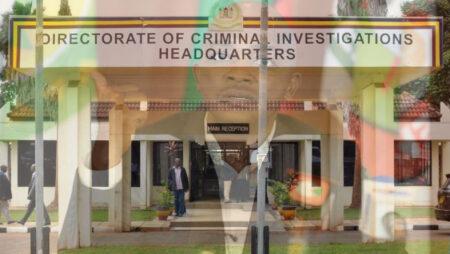 It is understood that Mwendwa was taken for questioning regarding the Ksh244 million allocated to Harambee Stars when they honored the 2019 African Cup of Nations (AFCON) in Egypt. FKF has always been put to task over the use of the money and whether it was used for the right purposes.

“He has been at Karura (DCI headquarters) in the last two days. The detectives believe Mwendwa has some serious questions to answer regarding a number of budgetary issues,” a source said.

Things have been building up lately as murmurs over the usage of the money allocated to the team have raised questions with the players yet to receive their bonuses in full.

The 2019 report prepared by FKF on the use of the said amount of money lack conviction and was unable to answer concrete questions. The Ministry went on to hand over the report to the Auditor General for further probe.

Amid the report, the government has always been reluctant to fund the national teams as they developed suspicion on FKF’s usage of money allocated to it.

It took the Cabinet Secretary for Sports Amina Mohammed’s intervention to see the women national team honored the Olympics qualifying match against Zambia match after the Harambee Starlets found themselves at the crossfire.

The main complaint that raises a lot of questions is a move by FKF to lease the outside broadcasting equipment worth KSh135 million from a company that went into liquidation shortly after.

The OB van issue had attracted the eyes of FIFA and a section of football stakeholders who wanted FKF to satisfactorily answer all the questions regarding the purchase of the equipment although Mwendwa has always stated the 2017 Annual General Meeting (AGM) in Mombasa approved the purchase of the van.

“We did everything overboard with total transparency and all I can say is the federation is currently a creditor after WTS Group which sold us the van went into administration,” Mwendwa said.

DCI is understood to be preparing their files before handing it over to the Director of Public Prosecution (DPP) for further action.