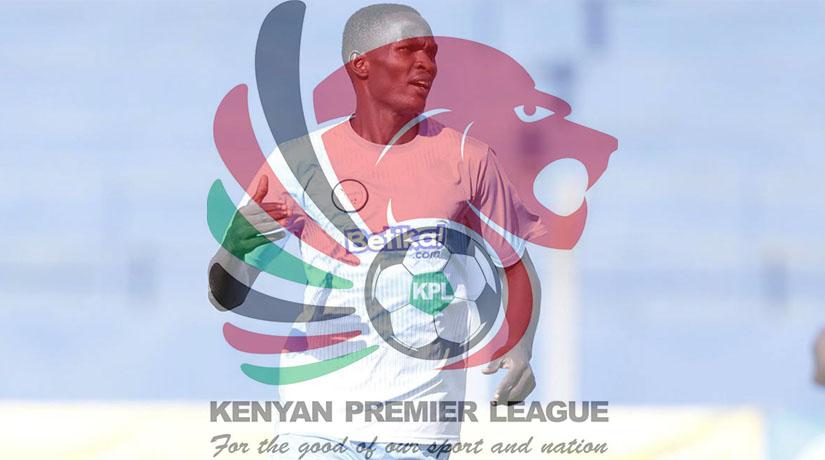 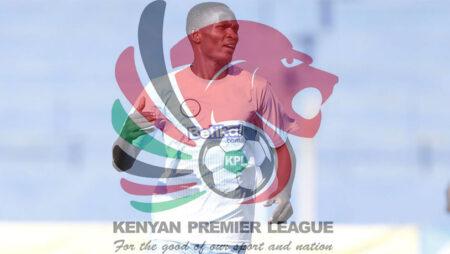 Unfortunately, things did not go as planned for the Ugandan forward. Just when he thought he had landed on greener pastures, Zescow halted two-year contracted with him after he failed to impress at the club.

Kasumba who is currently in Kampala disclosed his desire to sign for a local club in the future with the ambition of attaining the Golden boot honor and leaving a good legacy.

The former Uganda Policeman had impressed at Sofapaka, scoring 19 league goals for the Kenyan club in the 2018/19 season came close to clinching the boot in his final season in Kenya. He is currently a free agent and playing in KPL is among his priorities.

The former SC Villa star is spoilt for choice as he has five offers lying on his table ahead of the upcoming transfer window.

Among his suitors are two South African-based clubs who were chasing his signature but he had not made up his mind on his new destination.

“I can’t wait to return to active football after months in the cold. I have been keeping fit back at home but I am certain I will have a new club soon. I have five offers from different countries including two clubs from South Africa. I haven’t made a decision yet but when the window opens, I will sign a deal,” he concluded.