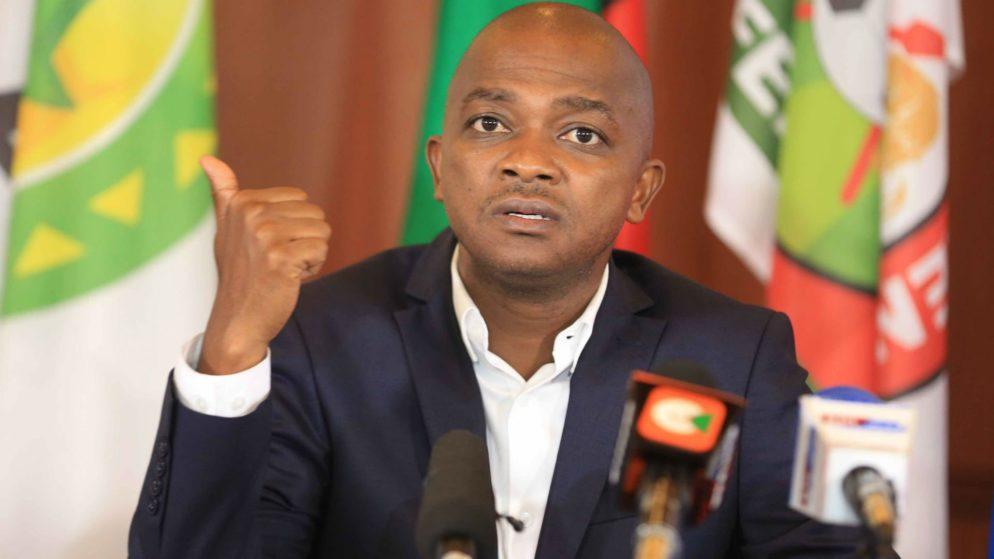 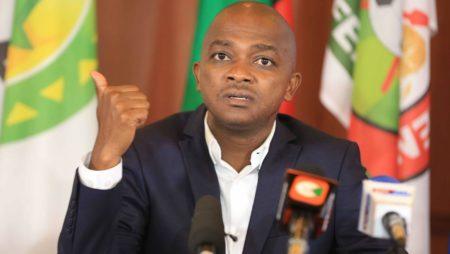 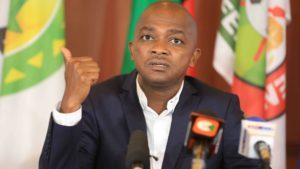 This decision to end the match sooner than expected has been influenced largely by the coronavirus pandemic which affected sports worldwide and also the demands from the Confederation of African Football (Caf) to get the updates by the 5th of May.

According to Mwenda, if they couldn’t have made the declaration, the chances of Kenya participating in the CAF Confederation could have been minimal. This justified the need for speedy completion of the Kenyan league cup. The league had earlier been scheduled to end on May 23.

The decision from  FKF has not been received well by clubs in the KPL. Kenyan Premier League’s CEO Jack Oguda has differing opinions. He is not satisfied with the FKF regulation used to determine the winner. From his point of view, the decision was unjust because the clubs had invested their time and resources in preparing for the league. He stated that FKF selectively interpreted the letter and unfairly imposed the regulations without proper consideration.

KFC also states that the pandemic should not have been used as an excuse as it has not only affected Kenya football. The entire CAF football has been affected by the pandemic and they have not canceled their matches. CAF did not give a deadline therefore the decision is not justified.

The final stand of KFC is that it will exercise its rights to manage The  Premier League following the rules and regulations guiding CAF, FKF, KPL and FIFA  agreement. In as far as KFC is concerned, the league has not ended and they will give away forward when they will reopen the league. Meanwhile, we are looking forward to Gor Mahia’s reaction amid this rivalry.