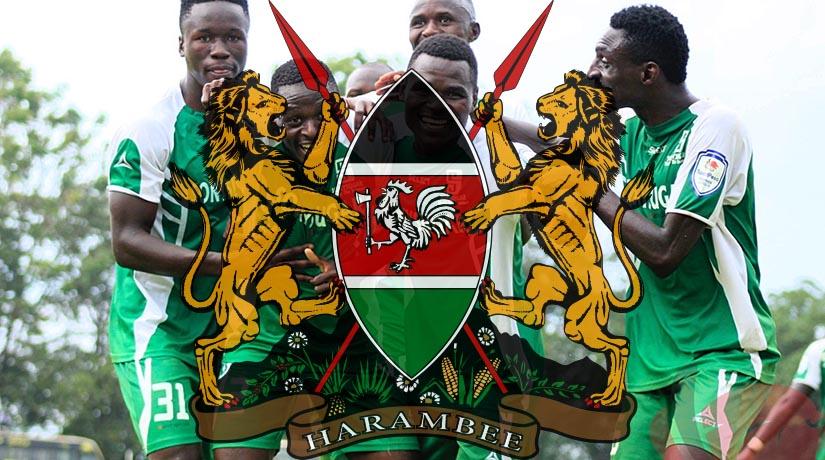 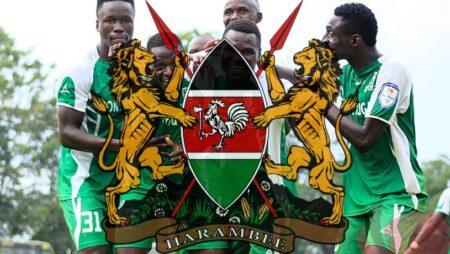 Sports CS Amina Mohamed is also keen to ensure vulnerable players from the Women Premier League (WPL) will also benefit from the programme., her Ministry rolled out Sh20 million to help the player mitigate the situation.

AFC Leopards forward Marvin Omondi has shown his gratitude as he has not earned a salary in the past six months after Leopards lost a multi-million-shilling sponsorship deal with betting firm SportPesa.

“I have so many debts. I will try and repay some of them and buy some food to sustain me because we are not sure when we will resume playing football,” he said.

“I will speak for my teammates and friends. They have really suffered and it was depressing. This amount, although not enough, will help. It will offer them hope.” He added.

Amina expounded that Sh20 million was part of the Sh50 million stimulus package set aside from the Sports Fund for sportsmen and women.

“We are going to release Sh10,000 a month for 30 players and five technical officers for 12 most vulnerable KPL clubs. This will be a total of 420 beneficiaries. The stimulus package will be for the next two months, with the possibility of an extension to a third month should we be able to mobilise more funds from well-wishers and our partners,” Amina said.

“The verification is to ensure their telephone numbers and identity card numbers are complete as well to ensure that we are targeting the most vulnerable including those that do not have other sources of income,” she added.

KPL’s Chief Jack Oguda called upon more volunteers to reach out as he stated: “This is a welcome move, but it is not enough and we call on other stakeholders to come in and continue to assist. Our players are so young and there is always a risk they could be distracted to do other things without a source of income”

This initiative backs up efforts by betting firm Betika which awarded each KPL and National Super League player Sh5,000 for the same course.