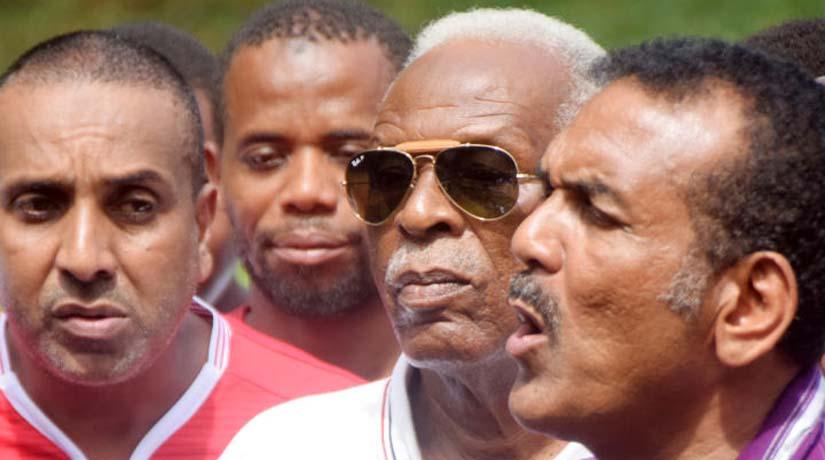 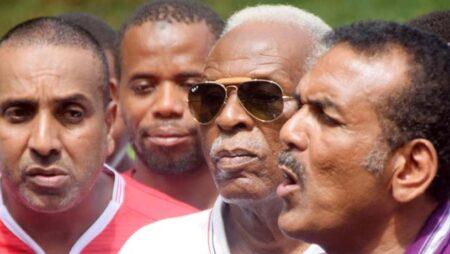 Solomon is concerned about the officials leading miserable lives although they served the country well. Recently, the miseries of former national team Harambee Stars’ coach Marshall Mulwa and former striker Ali Kajo have been highlighted by the media.

“It is the government’s responsibility to ensure retired sportsmen and women live decent lives,” he said.

The Kefoca chair was downhearted by Mulwa’s current circumstances and he blames the government for letting its football heroes live in dire circumstances in comparison to what leaders from other parts of the world are doing.

“Retired coaches and footballers in Europe and in other parts of the world, who served their national teams, are given respect. They lead good lives.” He added.

Solomon also brought Ali Kajo’s life after retirement to the spotlight and calls on the government to reach out and rescue him from poverty. He believes that he deserved a decent retirement after leaving a great legacy in the country’s football history.

Nzoia Sugar striker determined in his fight against cancer

“It’s a shame to see our national hero, who helped the country win trophies, living in a house without electricity.” He expressed.

Solomon said his efforts to have Kajo recognized by both the county and the national governments for the role he played have not borne fruit. He stated: “It’s sad that Kajo is yet to pay land rates,”