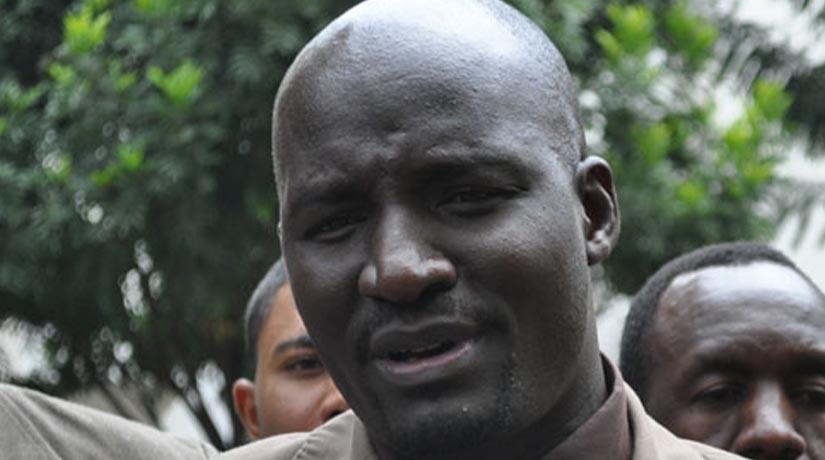 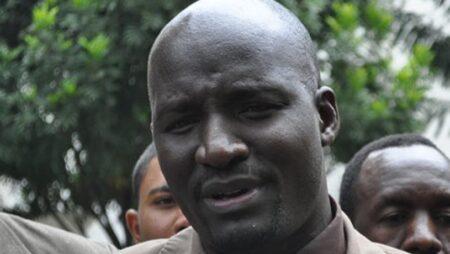 Unfortunately, Mombasa High court on June 16th in a sitting by Lady Justice Mugure Thande issued an order to temporarily suspended the Tribunal’s operations until a petition filed before her is heard and concluded.

“An interim Conservatory Order staying all the proceedings and further proceedings against FKF at the Sports Disputes Resolution be and is hereby granted forthwith until June 29, 2020,” orders by Justice Thande stated.

The ruling prompted Sholei’s reaction as he stated: “It is unfortunate that the sports industry in Kenya has lately been subjected to ridicule by people benefiting from impunity,”

“Fifa rules are crystal clear, they do not tolerate the use of ordinary courts to resolve sports disputes. Fifa advocates for a sports arbitration process. Luckily for us, we have a Sports Tribunal, which is a creature of the Parliament of Kenya provided under the Sports Act 2013,” he said.

“It is unfortunate that the current FKF office has “anonymously” filed cases in three regional courts to block the SDT from discussing and or handling any football matters.”

“The relatively new SDT has been a breath of fresh air to all sports stakeholders. It has been an avenue for justice in sports disputes and a pillar of hope in the entire industry.”  Stated Sholei.

“Perpetuating ridicule, arrogance, impunity and contempt towards the Ministry of Sports, the Registrar of Sports and the Sports Act under the guise of Fifa’s policy of non-interference is treachery beyond measure.” Affirmed the former FKF vice-president

“Our laws of the land are supreme to any foreign or local association rules and regulations and must, therefore, be followed without exception.

“All these suits are delaying tactics by FKF designed to create an escape route from accountability, mismanagement of public resources, and orchestrating an illegal electoral process, something we shall never allow.” He explained.

“The CS should exercise her powers and implement the Sports Act with immediate effect and constitute a Normalization Committee to clean up the mess that is FKF,” he said.