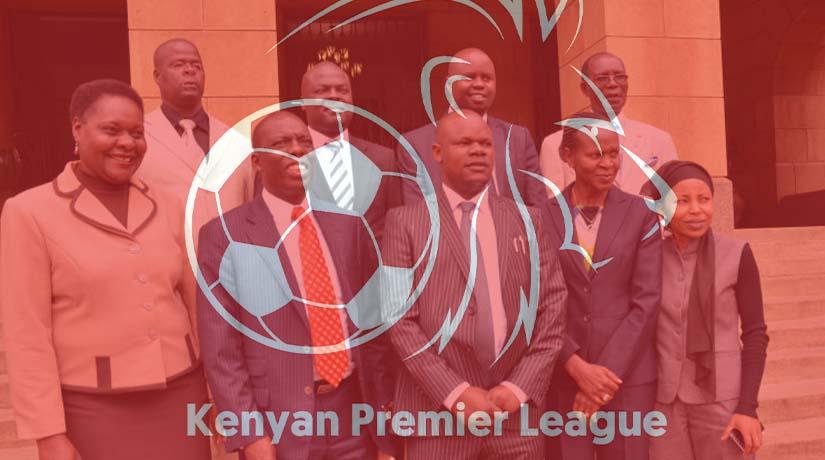 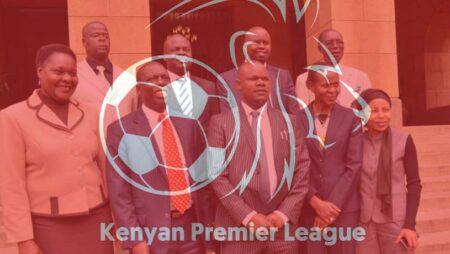 FKF started a storm when On April 30 when president Nick Mwendwa announced the premature ending of the league after it had earlier been suspended in mid-March due to COVID-19, and declared Gor Mahia as the champions.

Mwendwa did not stop there, he went ahead and gave a final submission to the CAF that Gor will represent the country in the next season’s CAF Champions League competition.

The move was strongly opposed by KPL and Chemelil FC who moved to the SDT to challenge the decision. KPL’s chief Jack Oguda wrote to CAF contesting the step saying the federation made a quick decision without consultation.

However, not all clubs share in the opposer’s opinion Tusker FC, KCB FC, Zoo Kericho, Kisumu AllStars, Western Stima, Kariobangi Sharks,  and Ulinzi Stars endorsed FKF’s decision. Other clubs did not publicly express their opinion they either supported or kept off the case, all this will be made clear on the 30thof this month.

After President Uhuru announced that cessation of movement in and out of Nairobi and Mombasa will be extended  for a further 30 days the possibility of resuming the league has been rendered impossible for now.

The fans and the sporting fraternity are eagerly awaiting the tribunal’s verdict. In this case, there will be only one winner.

On condition that KPL wins, the soonest Kenya’s elite league can be back to action would be after July 6, depending on the Government’s directive on the cessation of movement.

Assuming FKF wins, then that could mark the dawn of a new era as KPL’s active presence in the league management could be paralyzed with their contract due in September this year.

Mwendwa warned on not be extending their contract to run the league. Let’s wait and see what goes down on June 30th