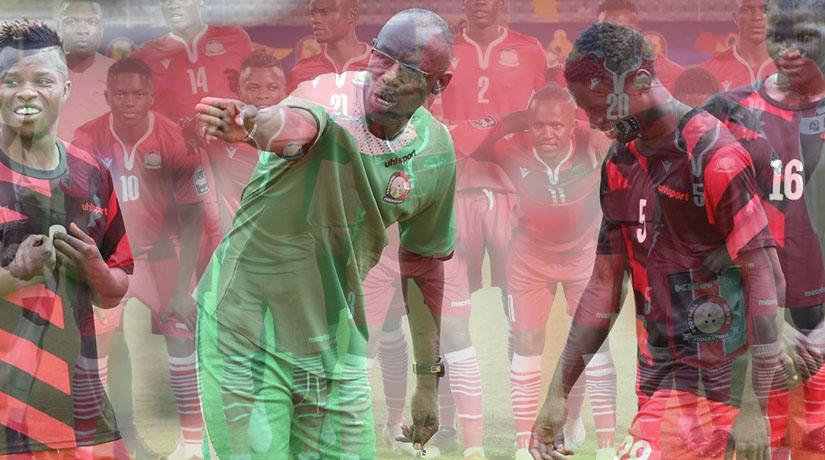 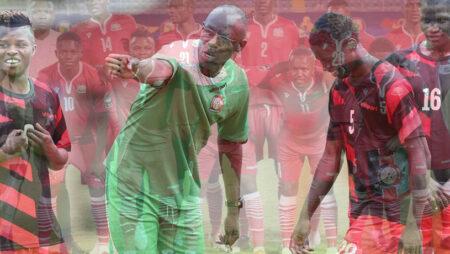 The ex-skipper who is determined for the stars head coach position in the future has however not gone back to the managerial but has put his attention to working in the grassroots with his organization ‘Kick Off to Hope’.

“I dreamed of playing for the national team and I achieved that and went on to be the captain. My dream now is to be a head coach one day and this is something that is really close to my heart. I am working on my badges and qualification and soon I hope I can achieve that dream,” Otieno said.

“I have been to South Africa both as player and coach and I have also played in the United States. I have come back home to give back to the community and I believe I have been gathering enough experience to help me,” he added.

Otieno has also acknowledged the current managerial set up in the national team for a job well done, especially, returning to the Africa Cup of Nations last year.

“Kudos to the team there because they are doing a good job. The success of any Federation is usually on how the national teams perform and so far we have both the men and women’s teams playing at AFCON and we should see more,” Otieno said.

Otieno has urged the Federation to empower more youth leagues in the country to ensure that talent is tapped from the grassroots moving up to ensure that the good work continues.

He has Led by an example through his initiative Kick Off To Hope six years ago. He hopes to inspire a new generation of players by allowing them to showcase and improve their talent.

“At the moment we have close to 150 players in the setup and we want to ensure that we give them a chance to show their talent, to grow and also to improve in life skills. Most of them come from poor backgrounds and football can be their place to improve their lives and their families as well,” he concluded. 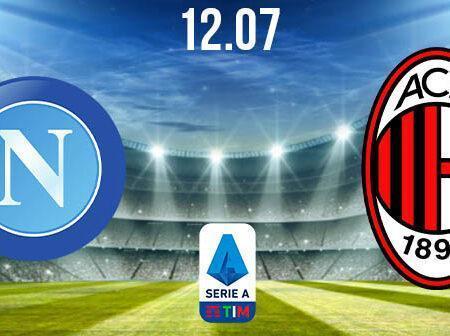 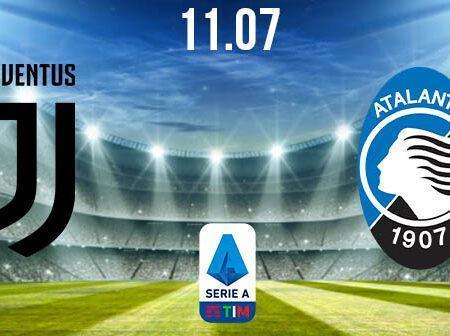 Football news Predictions
Juventus vs Atalanta Preview and Prediction: Serie A Match on 11.07.2020
11 hours ago
0 3 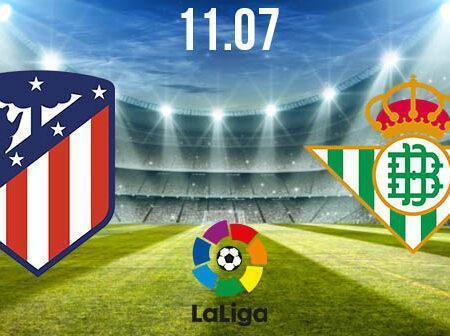 Juventus vs Atalanta Preview and Prediction: Serie A Match on 11.07.2020
11 hours ago
New Bookmakers