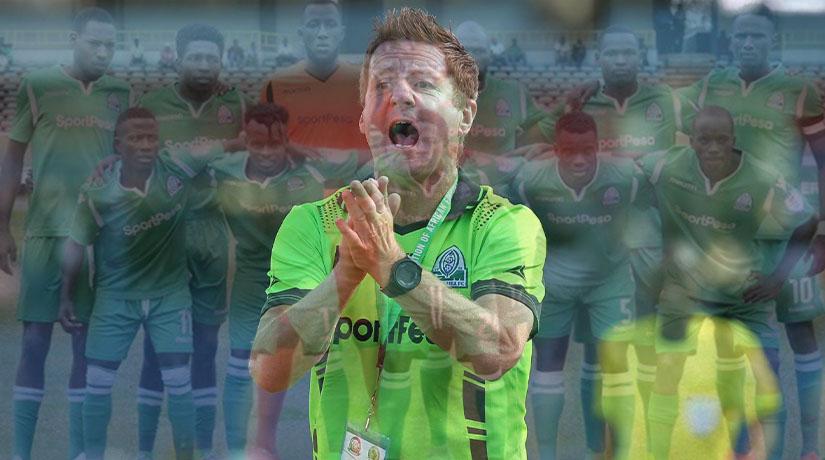 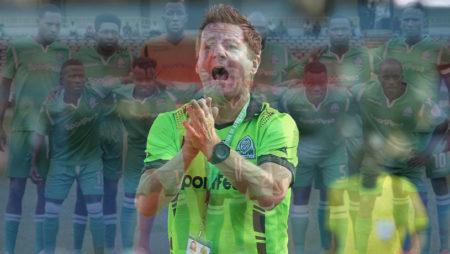 Dylan Kerr’s coaching, thinking, and teaching influenced key players during his time as the head coach of K’Ogalo. The coach took the club to greater heights and left the team at its best.

The Englishman tendered resignation joined Baroka FC in South Africa after accepting a new coaching role during the 2018/19 season. He had led the club to two KPL titles and recalls many memorable moments at the club but his best moments came during the last season. He loved the fans.

“If you ask me, my best ever moment is having an amazing relationship with the fans. Taking the trophy to town for four hours next to the founder and giving something back to the fans the chance to see and touch the KPL trophy,” said Kerr.

“Then going to Kibera with the trophy and then to local bars and supporters’ club places where fans never had the chance to be with the trophy, it was an amazing experience which was happening for the first time in club’s history,” Kerr said.

“To me, I felt the fans deserved to have a feel of the trophy, they deserved to have the trophy close to them, they were amazing for the team, they kept supporting us throughout the season and it could have been unfair not to share winning the title with them.” He added

He treated all players as a family and treasured the role of each one of them as he stated: “We had a family who each wanted to play and those who didn’t make many appearances were unlucky because the others did the job.”

His departure was a blow for the club. Luckily, Gor Mahia is currently under the supervision of coach Steven Polack and have been confirmed KPL champions for the fourth season in a row.