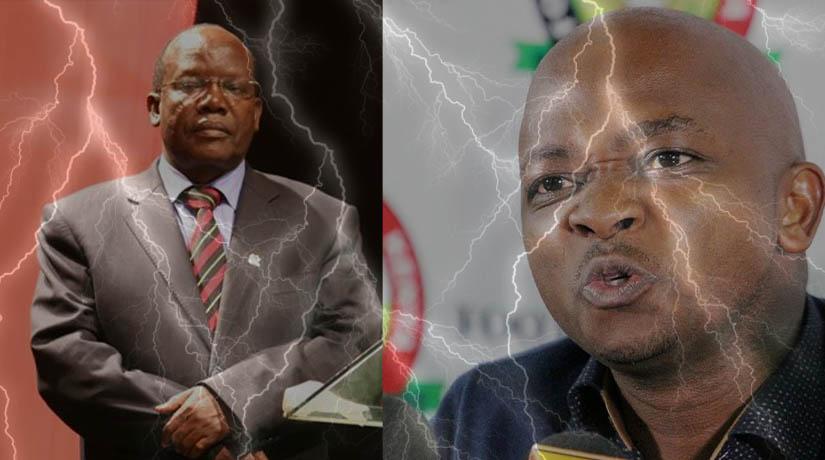 Nick Mwendwa, the FKF president, was summoned by the detectives from the Directorate of Criminal Investigation (DCI) last week to explain the expenditure of Kes 244 million that was issued to facilitate Harambee Stars’ Africa Cup of Nations (Afcon) 2019 season.

“I have been at DCI four times and I was there just to answer questions that were raised concerning our Afcon money by some complainants. I have not been told who the actual complainants are but I answered their questions nonetheless,” Mwendwa said.

“But anyway, I know these people are doing it in the hope that Mwendwa will be arrested because their only way to victory is when Mwendwa will not be in the ballot. I know they will not stop sending files to the DCI.” He added.

“The whole aim is to eliminate me, get me away from football and the only way to do it is by getting me charged. They want to paint an image of a corrupt Mwendwa but they will not distract me.” Explained the chief.

The chief is certain that this is just a campaign strategy set by his opponents. He is confident that he will be re-elected and remains focused to carry out his duties.

“When the election dust will settle, I can assure you that these accusations will die. The whole issue here is that some delegates have not supported some aspirants and all that they want is to see Nick is out.” He said.

FKF elections are set to be held as soon as the Covid-19 pandemic is contained. Sports Disputes Tribunal (SDT) has stopped the process twice due to breach of elections laws.