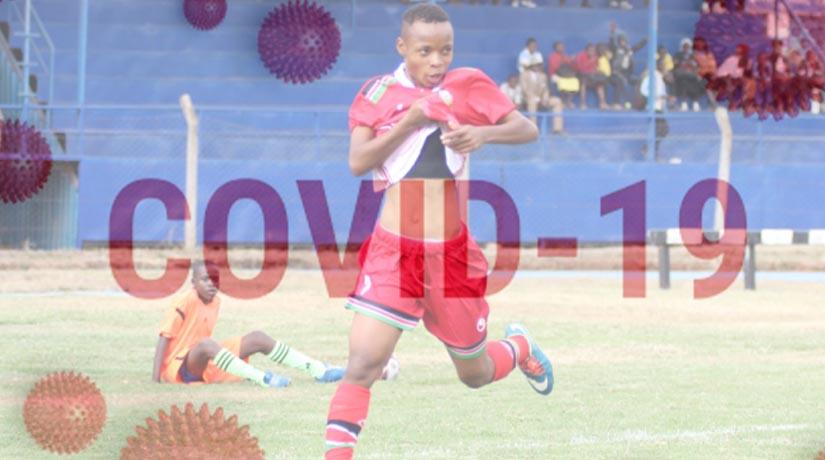 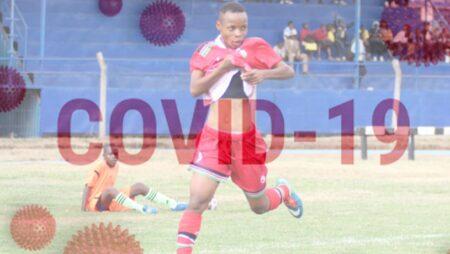 The striker Dogo reveals her financial challenges since the Women Premier League was halted in mid-March. She is now struggling to make ends meet.

Dogo is currently focusing on personal training at her home in Likoni, Mombasa wishing that the corona pandemic will come to an end soon so that she can resume playing football.

“It has been a tough time for me as a footballer as we depend on our feet – to play football and earn a living but since the league is on standstill there is nothing I can do. The few allowances we used to get in the league matches, as well as national teams, used to help me a lot but now things have worsened,” she expressed.

“I have been forced to stay at our home in Likoni. I am now depending on my mother to feed me something which I wasn’t used to. I don’t like to depend on my parents but I had to because there is no option.” Dogo said.

“I have learnt a lot in this Coronavirus season, a person needs to save more, If I had invested even a little then I would have channeled my free time in the project but that is not the case.” She added.

Things were falling in place for Mwanahalima as she was in the Starlets squad which was preparing for the African Women Cup of Nations qualifiers (AWCON) against Tanzania in April.

The Thika Queens striker was part of the Starlets matchday squad that participated in the Cecafa Women tournament held in Dar Es Salaam in 2019 where they attained a 2-0 victory over host Tanzania.