From a humble beginning to the big stadiums 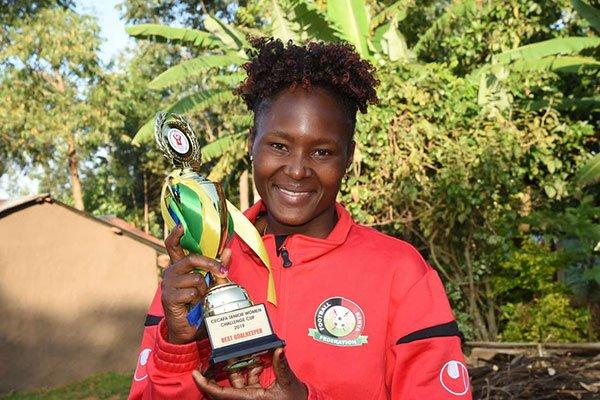 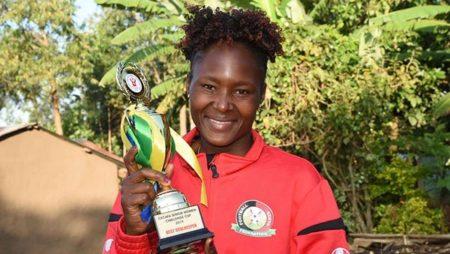 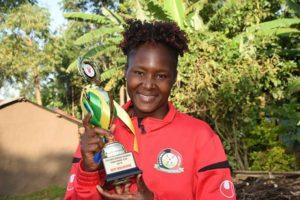 The Starlets players attracted the interest from the top of a European Lakatamia Football Club which was formed in 1998 and features in the Cypriot Women’s Division One League.

It is a fortunate year the two agile players who hail from Malava, Kakamega County, and have been playing since 2018 for Eldoret Falcons in the Kenya Women’s Premier League. They welcomed the opportunity to dare abroad. Having each other’s company is a big plus.

Kundu, the girl with the well-calculated moves, shone in the Golden Glove Awards. She gave it her best helping the team win the big title during the Cecafa Women’s Championship held in Tanzania last year capturing the attention of scouts who approached her for the opportunity.

“I was so much excited when we got here to start a new journey, and meeting different people who are friendly was something that gave me hope in this phase of my career,” said Kundu.

As sports across the globe continue to be decimated by the coronavirus pandemic, the players are forced to wait for the Cypriot Women’s Division One League was scheduled to end in this month.

“Staying indoors is boring. I miss training so much. I hope this pandemic will end soon so that we can get back to our normal lives,” she added.

The goalkeeper will maximize this golden opportunity as she explained: “I aim to be one of the best players. I want to do my best at the club so that I can build my career.”

For Ingotsi this is a dream come true. With the availability of good training facilities and a cooperating team, she embraces the new dawn and is preparing for the best.

“I enjoy training here, and it is exciting playing in a different environment from what I was used to back at home. Training facilities here are good but we no longer train since the league has been put on hold,” explained Ingotsi

“I want to work hard and use the opportunity to improve my playing techniques and eventually join one of the leading women’s football clubs in the world,” she said.