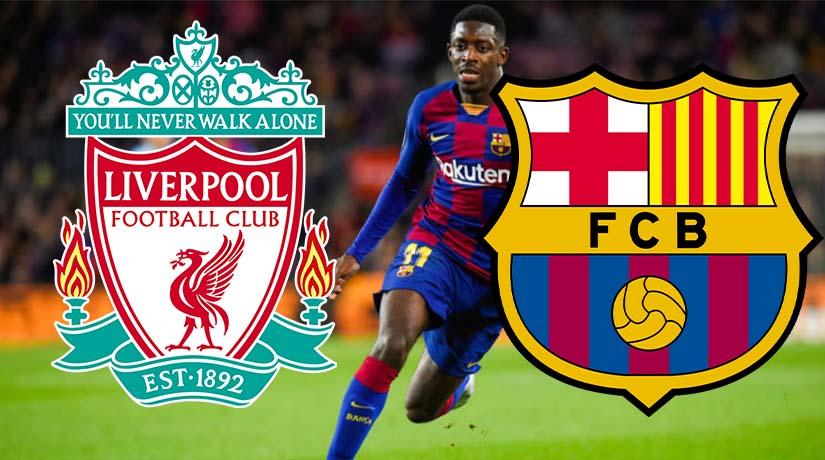 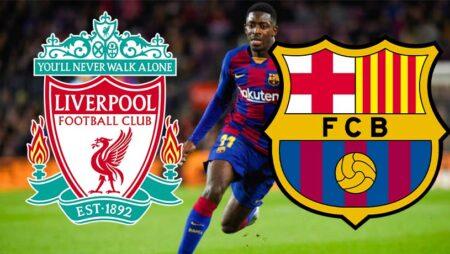 The French winger’s performance has been below par since he joined the Nou Camp in 2017 on an expensive bid of £96.8million from Borussia Dortmund and Barcelona are set to sign him out of the transfer window.

Dembele has had struggles ranging from injury problems to off-field issues since his arrival and the Catalan side has lost patience.

The 23-year-old has been linked to Liverpool who is now interested in a loan-to-buy move and has opened talks with the Barca.

Jurgen Klopp recently suffered a blow in his pursuit of Timo Werner from RB Leipzig after the club failed to meet the Germany international’s £53m release clause.

Liverpool may now turn their attentions to Dembele. The club is facing financial constraints set due to the coronavirus pandemic and Klopp is looking to loan the winger first.

The winger is currently out with a hamstring injury and it is hoped Dembele will return in time for Champions League action in August.

Following his struggles, he has made only nine appearances this season, scoring once, this is definitely below expectations.

On a lighter note, the former Manchester City and Leeds full-back Danny Mills still believe that  Dembele would be a good signing for the Reds.

“He is a wider forward who is more in the role of Mane and Salah – that type of player,” Danny said.

“It is not the out and out Centre-forward that they need but they are Champions League holders and they are going to win the league. Their recruitment over the past three or four seasons has been fabulous.

“Of course, they would not have got every single target they have gone for but they know what they are doing.” He added.