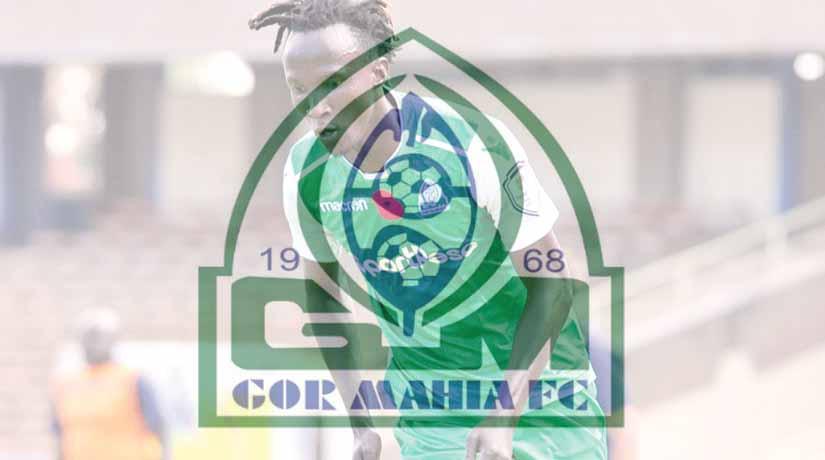 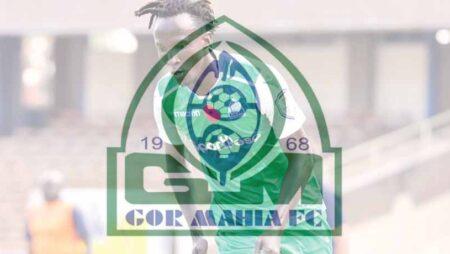 The Ugandan aggravated a knee sprain while turning out for K’Ogalo in a Caf Champions League match against Aigle Noir of Burundi at Kasarani and was forced to undergo surgery.

The dreadlocked left-back was set to be back to action by this month but he now reveals he might have an extended stay on the sidelines after skipping meetings with his physio. This is due to the coronavirus pandemic, which has prompted a lockdown in Uganda where he resides.

The midfielder’s physio is based in the capital Kampala some 82km from Jinja where he is based at the moment. He is restricted by the lockdown which banned movements around the country.

Gor Mahia is currently facing financial woes thus, he cannot be covered by the club. He cannot afford to hire a taxi even if he managed to secure a signed letter to travel.

“I last revisited my physiotherapist in April then the country went into a total lockdown and it became impossible,” Batambuze said.

“Yes, hospitals are listed as essential service providers but the challenge is, I cannot get public transport since the lockdown. The only way I can get there is through a taxi which costs Ush246,000 [Sh7,000] then I need another Ush175,731 [Sh5,000] for consultation and physio sessions.” explained the midfielder.

“This is too expensive for me given my club has not paid us for six months.” He said.