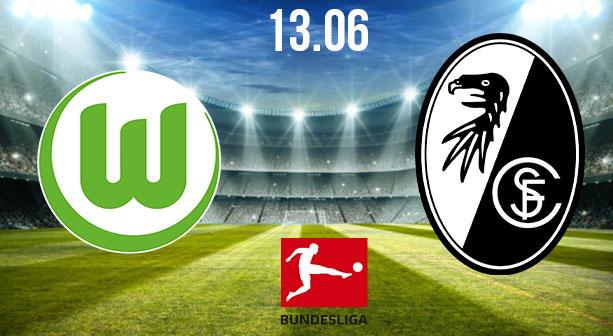 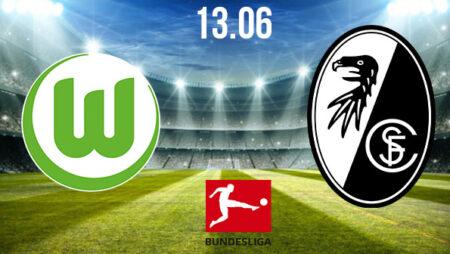 Wolfsburg’s campaign for continental competition next season is still alive. Yet, they can not be calm yet as their nearby rivals are lurking and ready to take their spot once they lose points. This weekend they will be taking on one of them, Freiburg, which is only separated by four points behind them. Christian Streich’s men are on the eighth of the table. It should be a tight clash as both teams also are still entangled with inconsistency.

Wolfsburg managed to secure three points last week while visiting Bremen. Despite knocking on their opponent’s doors most of the time, Oliver Glasner’s men could only score one by Wout Weighorst’s header. It was enough to take back their position on the six in the standings from Hoffenheim.

Meanwhile, Freiburg surprisingly thumped Gladbach by a single goal of Niels Petersen’s header. Although they were the less dominant one during the game, they were a bit lucky as Gladbach’s goal at the first half was disallowed and one of their French duo, Alessane Plea was sent off. It was definitely the win they need to compete for one spot in Europa League next season.

Oliver Glasner lately often opts for 4-4-2 with the transition to 4-4-1-1. The Dutch international Wout Weighorst is still the main forward. He can be paired up with Josip Brekalo or the Swiss international Admir Mehmedi. Such formation does provide balance for offence and defence as well as the opportunity to optimise the striker’s potential. There are only three names on the injury table, the duo Brasilians, William and Paulo Otavio, plus Ignacio Camacho.

Christian Streich might be employing 4-2-2-2 like he did last week. Niels Petersen or Lucas Holer and Luca Waldschimdt can be considered as duo front men supported by Vicenzo Grifo and Roland Sallai. Fortunately, barely anybody is sidelined except one, Manuel Gulde who is still injured.

Wolfsburg’s key figures since the restart are the captain Max Arnold with his four goals and eight assists, the wing back Kevin Mbabu and Renato Steffen. Another notable name to watch is certainly their top scorer Wout Weighorst.

In Freiburg, their key men this season are the defender Nicolas Hofler, the main forward Niels Petersen with ten goals and two assists. Another notable figure of the team is the Italian winger Vicenzo Grifo.

It is a crucial game for both. Any negative results would cause a setback in their campaign. For the home side, this could be their best chance to pick up a win at home again, something they failed to do in the previous two opportunities. The visitor might be Wolfsburg’s direct rival but their form has been less convincing than the host. Max Arnold and Co are likely to earn the three points again this weekend.

According to the punters, Wolfsburg’s odds to win are still high at 1.75, whereas Christian Streich’s men are only backed to win at 4.60. The draw result is slightly lower at the value of 3.85.