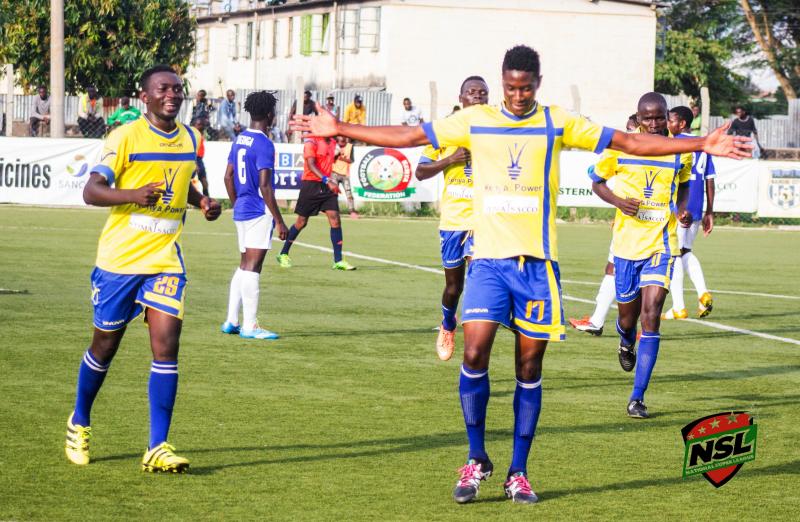 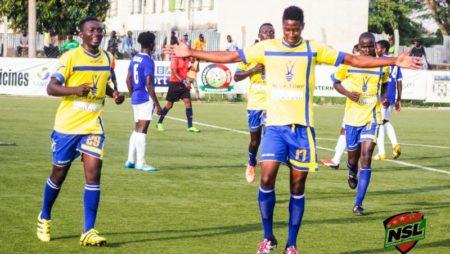 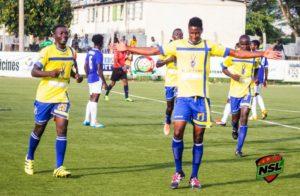 Kenya’s containment measures have made all sporting activities to remain behind closed doors for an uncertain period. To follow the regulation which also includes social distancing, the clubs have been stagnant. This has led to the salary cut decision since sponsors are also affected.

A letter that was written to Laba Jobita who is the Western Stima club’s chairman partially stated, “We the Western Stima football players and the technical bench would wish to bring to your attention that our March salary was deducted by 50% without our consent yet the league has been stopped indefinitely.”

The team expresses its stormy reactions from the conclusion statements, “we are inconvenienced with the action. We are requesting the office to kindly address the issue.”  It’s clear the Western Stima players demand the management to reverse the decision.

Meanwhile, the numerous attempts to reach Laban Jobita are in vain. He ignores phone calls since the salary cut issue emerged. An attempt by the media to reach him in person did not bore fruit as he said that was an internal operation and will only be sorted at the club level.

Kenya Power and Lighting Company (KPLC) is Stima’s main sponsor. The active financial year budget is Kshs 30 million and so far, over half of the budget has been utilized.

This is clarified by the chairman in his statement, “Our sponsors gave us a budget which we have surpassed, and the only remedy was to get rid of some players that are surplus to our requirements.”

Life has a way of kicking us when we’re down and when we think we can’t fall any lower, we get kicked again. A time will come when everything will be back to normal.