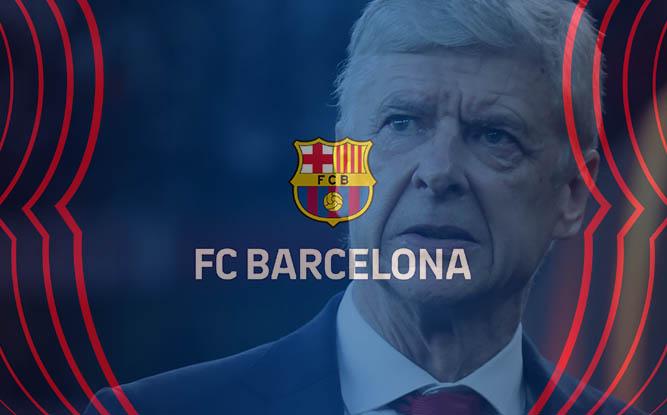 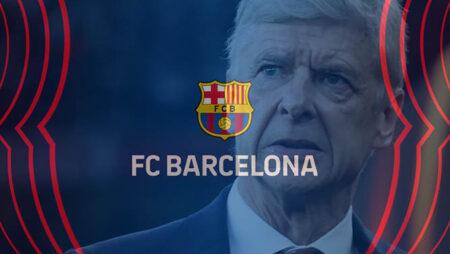 Arsene Wenger understands that the Catalans have a strong attack team but is sure that they will be enticed to back up the attack despite having high expectations from Antoine Griezmann.

Griezmann arrived from Atletico Madrid, his worth was €120 million ($135mbut he has struggled to hit top form in his first season at Barca, scoring 14 goals in 37 games this is below expectation.

Inter star Lautaro Martinez is speculated to the Barca’s current target. From the club analysis, he is considered a long-term replacement for Luis Suarez.

Wenger has a strong feeling that Barcelona will witness the best of Griezmann but, he is sure that the team has a backup plan.

“Barcelona has always bought the greatest players. Personally, I’m not sure that Suarez needs to be replaced,”. Wenger said.

“They can add another striker because it’s true that Suarez and [Lionel] Messi are the main contributors and they might need somebody else who can score goals.

“I still think Griezmann at some stage will start to score goals, he doesn’t look completely adapted, maybe now after confinement, he will be refreshed because he’s a good goal scorer as well. But I’m convinced they will buy another striker as well.” He added

Barca went into lockdown an added advantage, leading Madrid by two points courtesy of victory over Real Sociedad in their final match before play was halted. The top-flight resumes with plenty of fascinating battles still to be decided

Martin Braithwaite one of the recently added attackers who linked up with the club in February is set to give his best and learn from Suarez. He shares his experience with the club so far.

“The training is totally different to what I was used to so I can feel I am developing a lot in the technical level. As a human, I can feel I have more attention in such a big club like this but you must learn to live with all this attention.” Martin said.