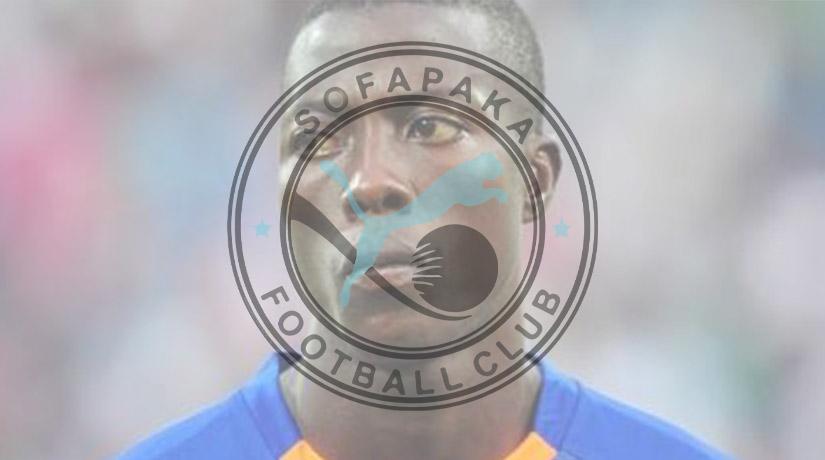 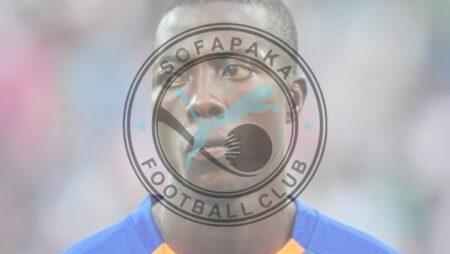 Watenga joined the Kenyan Premier League side just before the 2019/20 season begun that was on the last day of the transfer window and was tipped to fill the void left by Justin Nikuman. The Burundian, had a lucrative period at Sofapaka before he left for Bandari and Watenga stepped in to fill the void.

The Ugandan custodian’s stay at the 2009 league champions side was short-lived. He left in January barely three months after joining the side.

The former goalkeeper was quoted on a published story as saying; “I have big dreams as a player and $20,000 bribe can’t cancel my future dreams, I had to move on.”

A few hours later, Watenga released a statement disassociating himself completely with the match- fixing allegations; “That’s not true, the claims are unfounded,” Watenga said.

“I asked to leave Sofapaka because I thought in the January transfer window something better was coming up, unfortunately, they released me, because it was part of the initial plan before I joined them.” Explained Watenga.

“So, for anyone to claim that I left because I didn’t want to fix matches is very wrong and damaging especially since it’s not true,” he continued.

“At Sofapaka I worked with very professional people who loved their team and despite the challenges like elsewhere they also tried their level best to help the team win,” he added.

Nicholas Ssebwato, another Ugandan goalkeeper, took over Watenga’s boots at Sofapaka. The new goalkeeper has guided Batoto ba Mungu to 10th on the 18-team log before the league was halted due to the coronavirus pandemic. 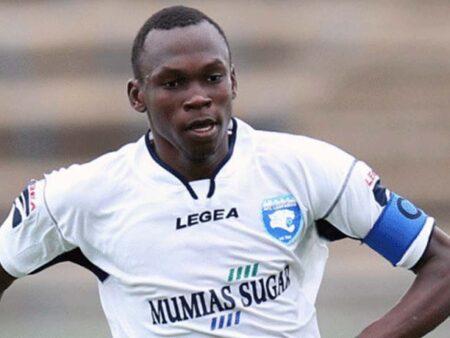 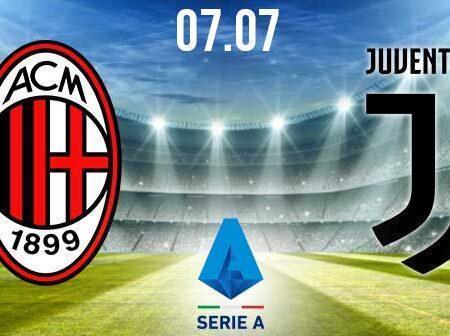 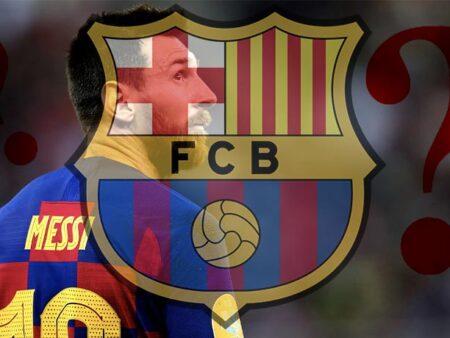 AC Milan vs Juventus Preview and Prediction: Serie A Match on 7.07.2020
1 day ago
New Bookmakers