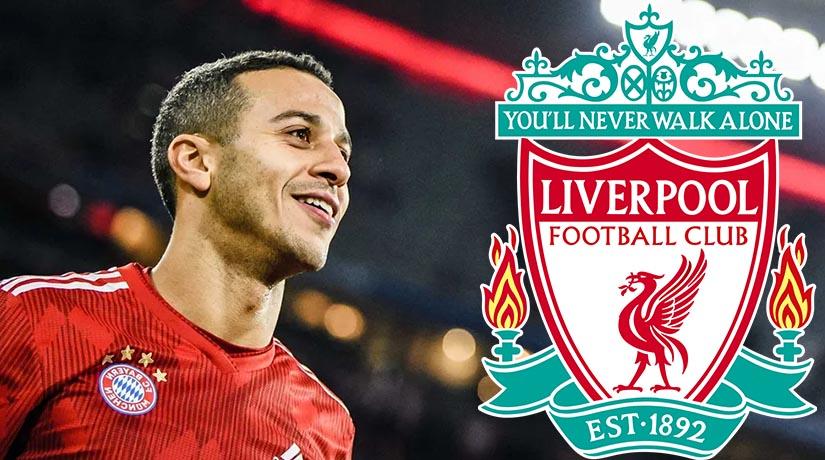 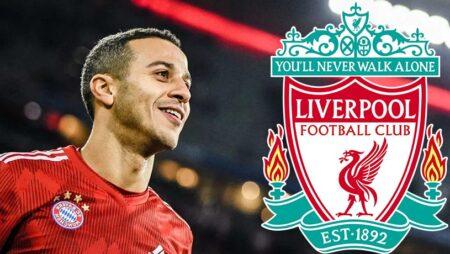 Bayern held a meeting with Thiago on May 4 to talk over a possible extension with his current deal due to expire in 2021. They were close to reaching an agreement until the attacking midfielder made a U-turn concerning the renewal.

He came to an understanding that this could be his last chance to join another top champion League club either in Spain or potentially in the Premier League.

Jurgen Klopp is a huge admirer of Bayern Munich star Thiago and highly regards him. It is reported that Bayern has discussed Liverpool’s interest, with Jurgen Klopp. He views Thiago as a ‘highly technical and savvy player’ who he feels could be the ‘quality’ addition his team which is in search of a midfielder.

February 2019 Bayern held the Reds to a goalless draw at Anfield. Klopp was impressed by Thiago and he commented: ‘I’ve probably never seen them defend like that,’

‘Respect to them as they made it difficult for us, although we had good situations where we missed the last touch.

“Thiago is a world-class footballer. He played that deep-lying playmaker role very well. Alongside Martinez, they were very good.” He added.

Liverpool are looking to reinforce their squad when the transfer window reopens The only hurdle for Liverpool would be Thiago’s price as they recently pulled out of a move for Timo Werner due to the financial uncertainty brought about by the coronavirus crisis.

‘How do I discuss with the players about things like salary waivers and on the other hand buy a player for £50-60million — we’d have to explain.

“And we have no idea how much the club will earn — especially because we don’t know when we can start playing in front of spectators again. At the moment, without spectators, we have to pay back on season tickets and probably sell none next year.” He added.