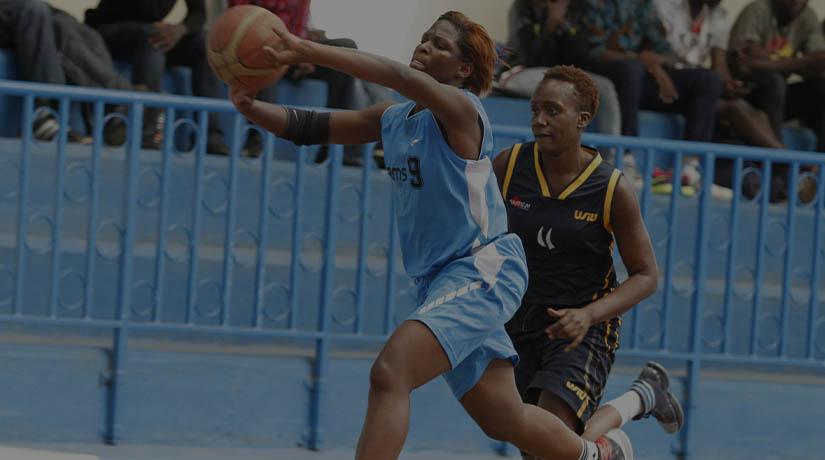 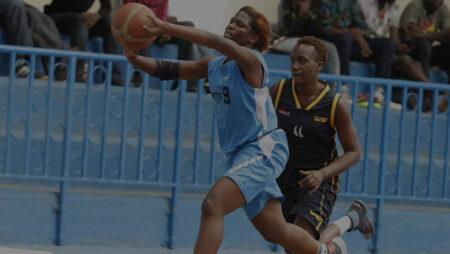 Storms have finished as second runners up thrice in a row and this time round Nson is confident to break through to the top, considering the caliber of signings they have made this year.

“We have teams like champions Equity Bank who proven to be tough nuts to crack for over two years and we would like to break the jinx this time around,” said Nson.

On the quest to achieve their dream, Storms have recruited Delima Odindi from KCA University and Burundian Magnifique Magnifique formerly of United States International University (USIU)

“Magnifique has a vast experience in the game and has been a performer since high school days with Tigoi and later after joining USIU and KPA. We are confident with what she is bringing on the table on both ends,” Nson said.

Odindi, on the other hand, is also expected to change and spice up the game despite having been away for a couple of years.

“She is versatile with good perimeter shots and agility. She will be a big threat due to her strength and finishing abilities around the basket,” Nson asserted.

Storms also boast the return of the dynamic duo Deedee Were, who will work down low and former national team playmaker Grace “Gus” Wanjiku who will finally play a full season. The two are expected to be the backbone of the team.

According to Nson, he will supplement their (new signings) efforts with veterans Angela Luchivya, Sylvia “Sly” Omolo, Pam Sinda, and Patricia Kalusiokoma. He added that the team will be led by the duo of Cylia and Lynette Atieno with the indefatigable Luchivya and ever hustling Wanjiku chipping in. He further promises an entertaining season. 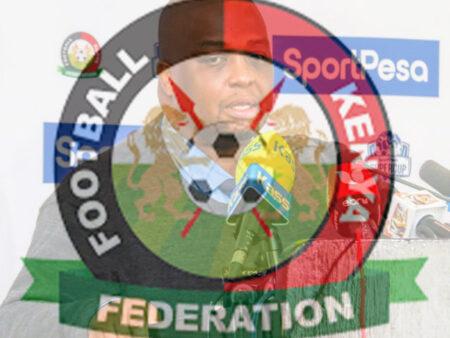