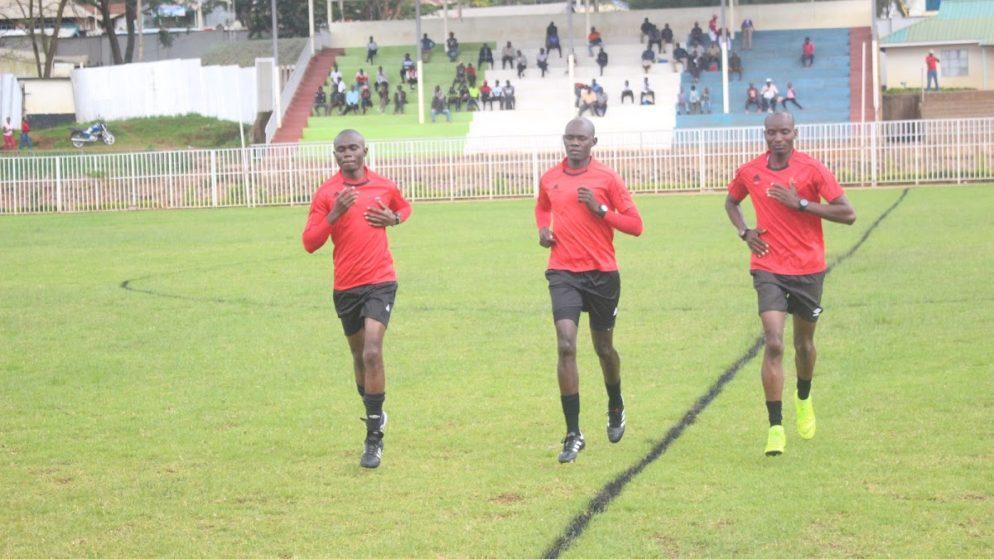 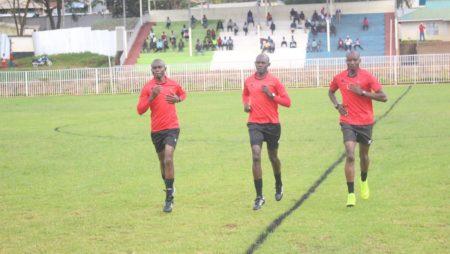 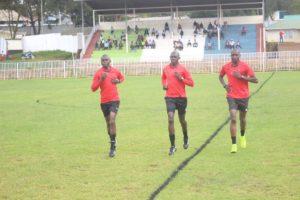 Silibwet FC Head coach Leny Kigen said that it is unfortunate for the fans they can’t watch the games at Silibwet grounds. Although they are considering playing some of their home matches at Kericho Green Stadium and Narok Stadium, this does not justify the lack of home ground to ease the traveling cost.

“Nearly 80 percent of the players and technical bench is attached to Keroka Technical Training Institute. The players are students at the institution and to reduce expenses, Gusii Stadium is the better option,” Kigen explained.

“We have a good fan base at Silibwet. It’s sad that most of them will miss our matches,” Kigen regrets.

He further revealed their plan to blostere the squad.  “I don’t want to overhaul the squad. That is the mistake most teams do after getting promoted. I will sit down with my technical bench and agree on the areas that we need to strengthen,” added the tactician.

Kigen said he is keen to raid Nixon Sinyo from Zoo Youth, Derrick Anami, and Vincent Misikho both of Kenya Premier League side, Zoo FC.

“They are students at Keroka TTI and that is why we are keen on them. However, they are under contract at Zoo and we shall talk to the management of their respective clubs,” he said.

He noted that he will further strengthen the team after the first round matches and their biggest task is to seek sponsors.

“In Division One, we were struggling but we don’t want it to happen in NSL. We have not been paying players but in NSL, we want them to get some allowances,” said Kigen.

With the Silibwet FC promotion, it means that Bomet now has two representatives in the Kenya second tier as their counterpart Administration Police Service Bomet norrowly survived relegation.

“I’m happy that we now have two teams from Bomet. This will increase competition and also grow the standards of the game in Bomet,” Kigen concluded. 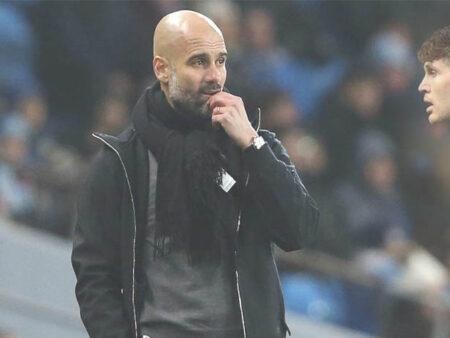 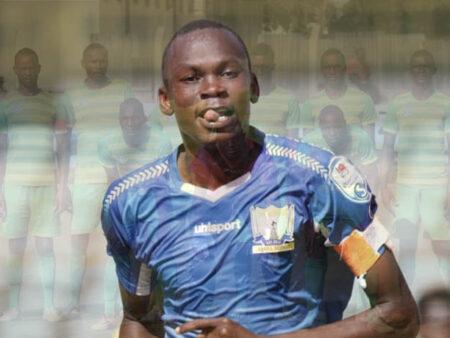 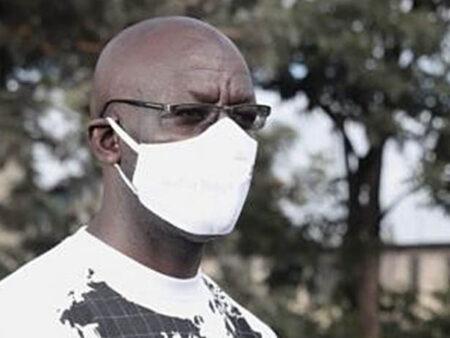