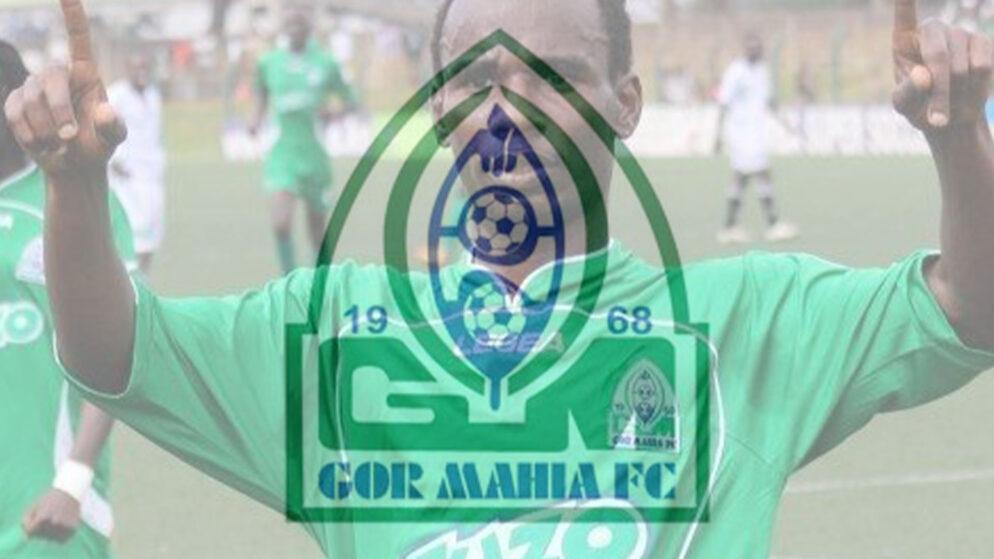 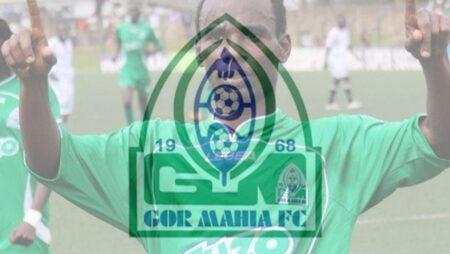 Salim was last in the books of Slovakian side MFK Topolcany explains that he took a sabbatical to heal from a career-threatening knee injury.

“I tore ligaments in my left knee during my last stint at Topolcany and I had to take a break from football for a while to heal. I am now okay and looking forward to a return into action after the Covid-19 situation cools down,” Salim explained.

The former K’Ogalo midfielder is out of commission now but eyes a strong return to professional football although he is unassigned to any club.

“I am a free agent and open to offers – be it in Kenya, UAE, or Europe. I don’t have many options at the moment, I just want to get back to football and I am open to discussing any offers available,” he said.

Salim shared some fond memories that perhaps strengthened him throughout the injury period. The memories date back at his time with the Kenyan champions Gor Mahia.

“The best thing about playing for Gor Mahia is the fan base. They know how to cheer on the team and intimidate the opponents and I really used to like that. City Stadium was our fortress and the fans made playing football there enjoyable,” he said.

Salim has urged football leaders in Kenya to be accountable and transparent saying that is the key to winning back the confidence of fans and other key partners.

Of late, Football Kenya Federation (FKF) has been struggling with several issues with FIFA ordering them to pay the former Harambee stars Coach Amrouche a sum of Ksh 109 million-plus and again Sebastian Migne threatening to take Kenya to FIFA for unpaid arrears.

The latest saga that has been trailing FKF is the unpaid stars Afcon Bonuses that has stirred things up and the health dealing on how FKF failed to handle stars defender Philemon Otieno.