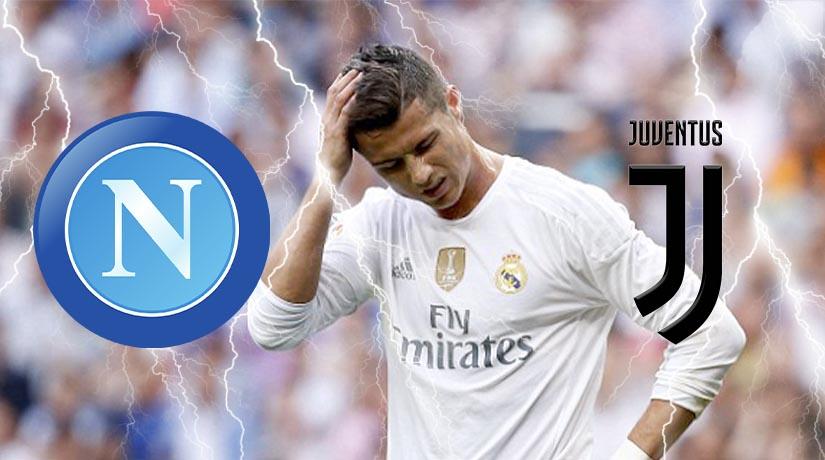 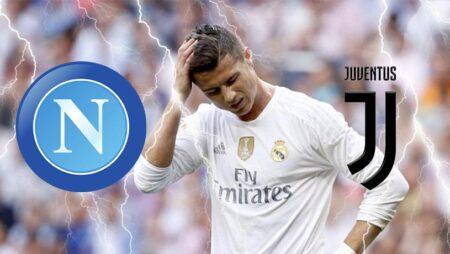 For Napoli coach Gennaro Gattuso this was a landmarking moment as his first major trophy as a professional coach and, above all a reveal as it comes just weeks after he lost his beloved sister.  For the first time since 2014, wild celebrations were witnessed on the streets of Naples.

The game went into penalties after scores were level at 0-0 at full-time. Paulo Dybala and Danilo missed Juve’s first two efforts in the shootout while Napoli converted all its attempts to win the trophy for the sixth time and end Juve’s hopes of securing the treble this season.

Saad Musa reveals what he admires the most about Victor Wanyama

“In life, you cannot accept some things, but football has given me a lot and a great passion. I feel I have a great responsibility. I know I cannot give up and I have never done in my career.” Said Gattuso

“I saw a team tonight that wanted to win, we deserved it. There’s a God of football, who makes you reap all that you’ve sown.

“I am proud of what my lads have done. Now we must continue with this spirit also in the championship, to recover the disadvantage.” He added.

This was disastrous for Maurizio Sarri’s Juventus, who was chasing his first coaching trophy in Italy and second in his career after leading Chelsea to the Europa League last season.

“There is a disappointment for the lads, for the club, for the fans,” said Sarri.

“At this moment we lack brilliance to make the game dangerous, and without that brilliance, it becomes more difficult.”

Cristiano Ronaldo lost the chance of breaking the deadlock in the finals after missing a penalty in a goalless semi-final, the second leg match against AC Milan last weekend.

“Ronaldo’s in the same shape as the others, like Paulo Dybala and Douglas Costa, he is lacking the sharpness to do what works best for him,” Sarri said.