Ronald Okoth: It is time to do justice to the women’s football 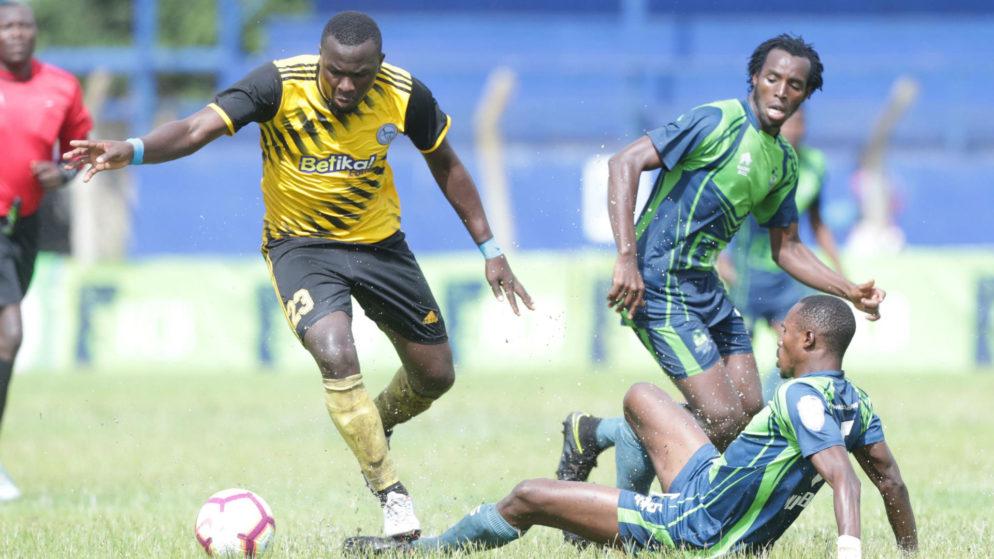 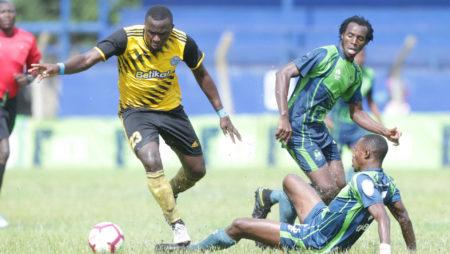 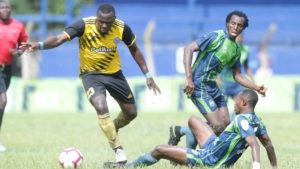 He says such authorities have always failed to deliberate on how to improve the women’s football industry in the country as they have done for the men. Although the Kenyan Women Premier League (KWPL) and lower leagues have been running, the division is yet to find a title sponsor.

Apart from the 2019/20 season that Kenyan Premier League (KPL) had to do without a financial partner, the league has been better off compared to the KWPL.

“As a male athlete, I realize how lucky I am compared to our women involved in sports locally. During this pandemic Coronavirus, we should strive to also accord them the same attention and help extended to men’s football,” Okoth said.

“When girls and women play sport, everybody wins. I am looking forward to a day we will provide a safe environment in which our female athletes can all compete fairly and equitably just like us their male counterparts,” he stated

Okoth stated the importance of a financially improved women’s league, as it can be the main avenue out of poverty for disadvantaged players.

“For many girls and women, sport can be more than game-changing, can be life-changing. Most of these girls come from struggling backgrounds and too often find themselves facing poverty, gender-based violence, and early marriage and even finding it hard to provide for their families,” Former Gor Striker added.

According to Okoth, sport shatters the illusion that this path is the only option and opens girls’ eyes to their untapped potential. He emphasizes that to achieve this, we should make sport fairer for all. “I must do my part with the little I have and those in charge of our sports/football must also do their parts to step up investments in girls’ and women’s athletic programs,” he stated.

“We can level the playing field and accelerate progress toward a healthier and brighter future for our girls everywhere,” Okoth concluded.

The KWPL 2019/2020 season was annulled after playing only one round of matches was played.