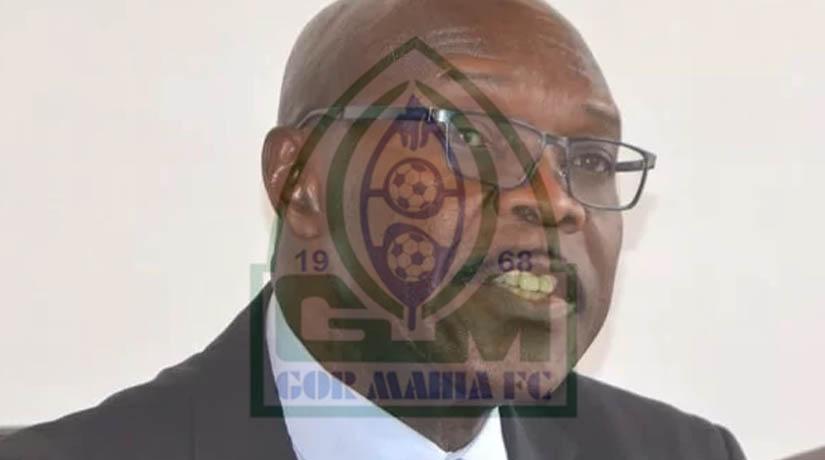 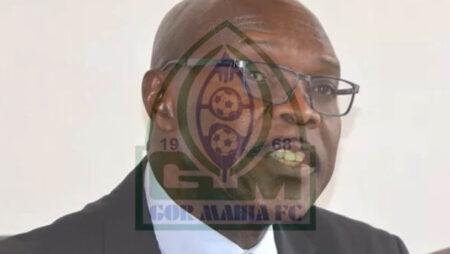 Rachier has every reason to smile after months of pressure. He used this opportunity to disapproved rumors sizzling in the air about departures of some top players due financial constraints especially claims of on their key player joining Tanzanian giants Simba SC.

‘’We are not aware of any intention by Simba to raid our camp. They have neither talked to has nor has any player been approached from where we sit,’’ Rachier affirmed.

The statement by the K’Ogalo’s chairman is in contract with Simba SC spokesman Haji Manara’s who had previously claimed they are in talks with another Gor Mahia player with intention to sign him during the transfer window.

“We have a good relationship with Gor. They are a great team with very good players plus their huge fan base in the region makes them a special team. We have however identified one player whom I will not disclose his name and we will be signing him when the transfer window opens.” Manara said on a radio interview last week.

Rachier made it clear that the club has its procedures of releasing a player from the squad with the interest of the player at heart.

“We can’t just release a player because we have a team interested in him. We have our principals but at the same time if we agree on terms, we can’t deny any player a chance to progress his career,” explained Rachier.

Gor’s Joash Onyango who has long been linked with a transfer to Simba stated that Simba has neither approached him nor his agent on the deal.