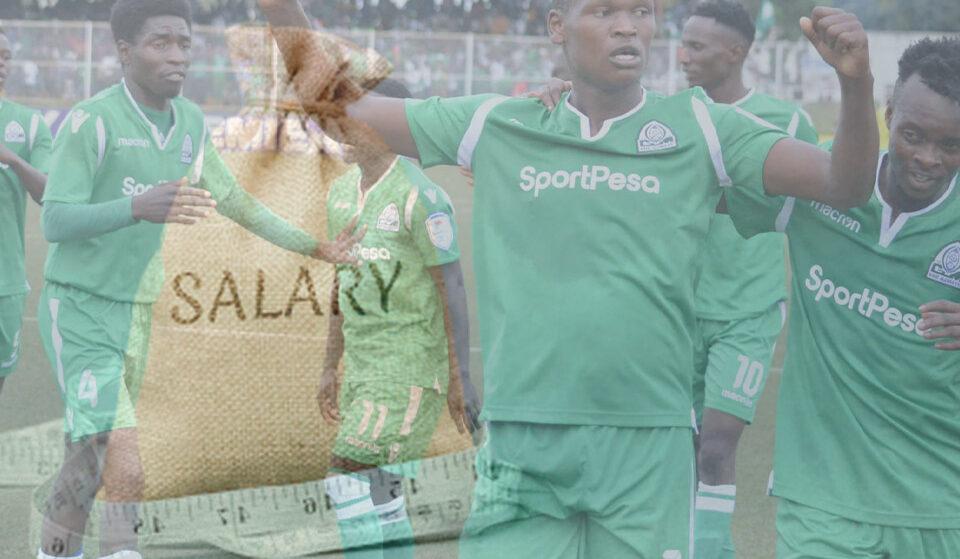 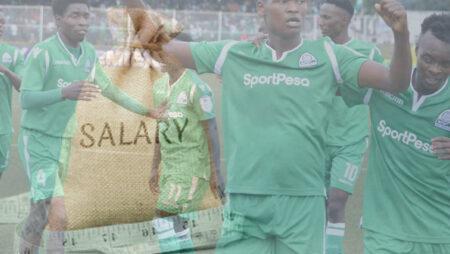 The sharp financial fangs currently crunching KPL clubs have not spared Gor Mahia. SportPesa, the KPL title sponsor, pulled out of the league leaving a big hole in the pockets of most clubs who depend on the monthly grants from KPL for survival.

Rachier explained that the situation was dire as they don’t have money to pay the players relying on well-wishers until they find a new sponsor.

“Including this month, I will say Gor Mahia will have to pay salaries for five months, sometimes we are getting well-wishers just like we have Kulundeng, who came around with a small token and we are able to pay them Sh3, 000,” Rachier said.

Gor Mahia coach Steven Polack has sensationally claimed that he has tried his level best to have his players’ salaries paid.

“I am there every day, pushing and asking them [officials] questions and explaining to the chairman how my players are suffering and telling them the situation about the players, myself and the technical staff and so that is the situation,” Polack said.

The British coach has similarly been hit hard by the club’s financial situation.

“That is false [ refereeing to the rumors that he doesn’t care about his players], I am at the chairman’s office every day talking and delivering the plight of my players, every day, have been there every day for the last six weeks, I think maybe I have only missed one day,” added the coach.

Kenya-based Ghanaian footballer Jackson Owusu is among the players who have been hit hard by the club’s financial situation, as he was kicked out of the hotel he was staying in. Another player whose identity is concealed; said he had also been evicted from his house following his failure to pay rent.

Football Kenya Federation (FKF) crowned Gor Mahia as the champions for the 2019-20 season after they moved to end the season owing to the Covid-19 pandemic. The champions will represent Kenya in the Caf Champions League next season.