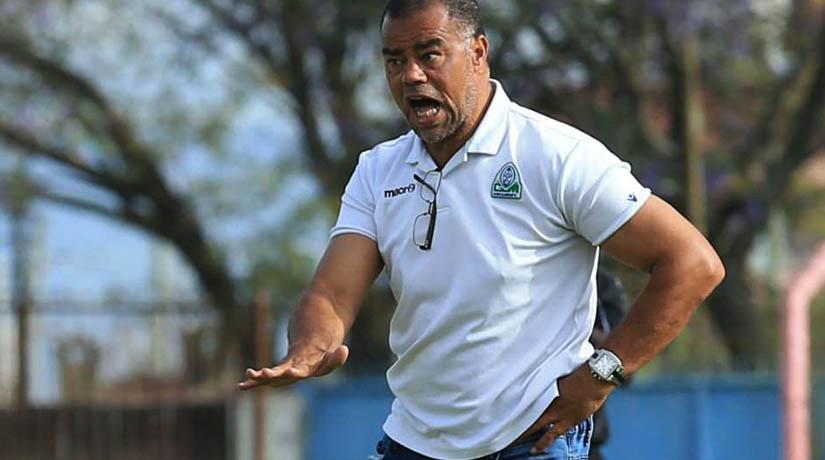 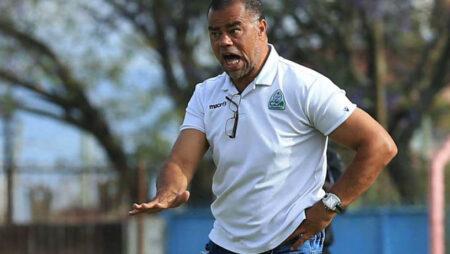 The move by FKF to end the season and crown Gor Mahia the champions while promoting Nairobi City Stars and Bidco United, was not welcomed by KPL that has since insisted a decision on the league is yet to be made.

The latest move by the government to extend the curfew in the country for another 30 days could have killed any hopes of the top-flight resuming.

Governing Council was scheduled to meet this week to decide on the league following the statement signed by CEO Jack Oguda.

Polack has asked them to detail a plan on how they will finish the campaign or give a final statement on the halted league so clubs can start preparations for the new season in August.

“Thirty more days…it means we are now where we were three months ago, and let’s be honest, at the end of the current ban which ends on July 7, we will not be able to play the league,” Polack said.

“For me, the KPL needs to make a decision now, do they nullify it, do they cancel it or do they award Gor Mahia trophy, so that everybody can get prepared for the new season which starts at the end of August.

“They [KPL] have to make a decision, cancel, nullify and tell teams to start getting ready for next season because new season starts at the end of August, it will give teams enough time to get ready, get their finances and also work on renewing players’ contracts and also getting new players.” He added.

Gor Mahia were leading the 17-team league table on 54 points before the league was halted. They were seven points ahead of second-placed Kakamega Homeboyz.