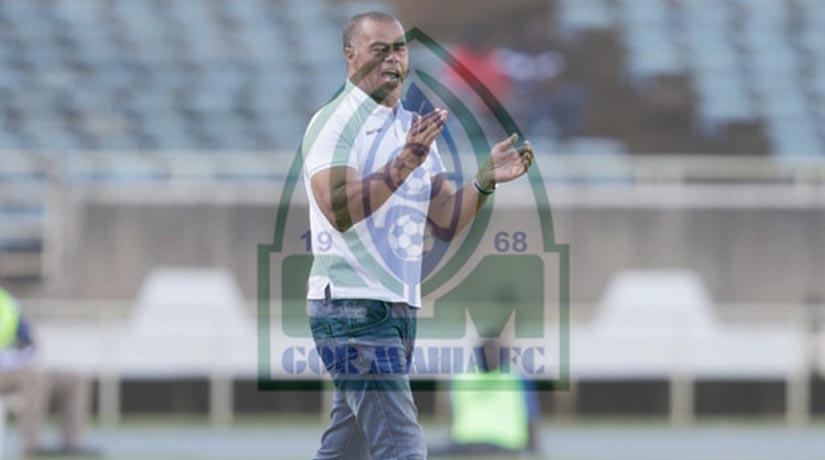 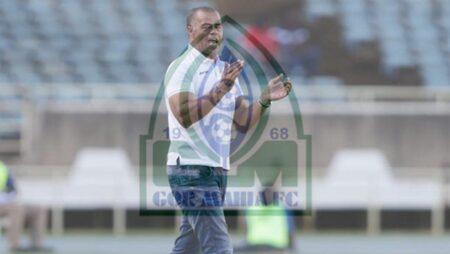 Speaking at an awards ceremony yesterday, Polack tasked the Club Management with getting the best players in the market to enable them to improve on their last season’s performance at the continental level.

The British coach highlighted plans to get back to the pitch once the Covid-19 pandemic is suppressed. Following the Kogelo’s financial crisis, there is a risk of key players whose contracts are due to exceed the squad.

He now urges the management to convince them to hold on and also source for more quality players to help the side in their upcoming campaign.

“The situation is not so good but we hope it will change.  At the moment I am thinking and focusing on our players during this phase because we gave them a training programme.” Polack said.

“As such we will only await government directives before we get back to the pitch. We are already looking forward to hit the ground running and it is our hope that the Kenya Premier League Management sort themselves out for the sake of clarity on when the next league may start,” the coach explained.

“The pandemic has been with us for three months now and the number of infections are still rising; we would expect KPL to have a second option so that things move on.”

“Whatever the case, we are ready to go back to work but at the same time rules state that clubs need 60 days pre-season, so it means that with this circus we are unlikely to even begin and finish the new campaign in time.” He added.

“There is need for stability and that is a fact. Having said that we are looking at fixing the weak areas especially ahead of the continental competitions and so we will look at some addition,” he said.