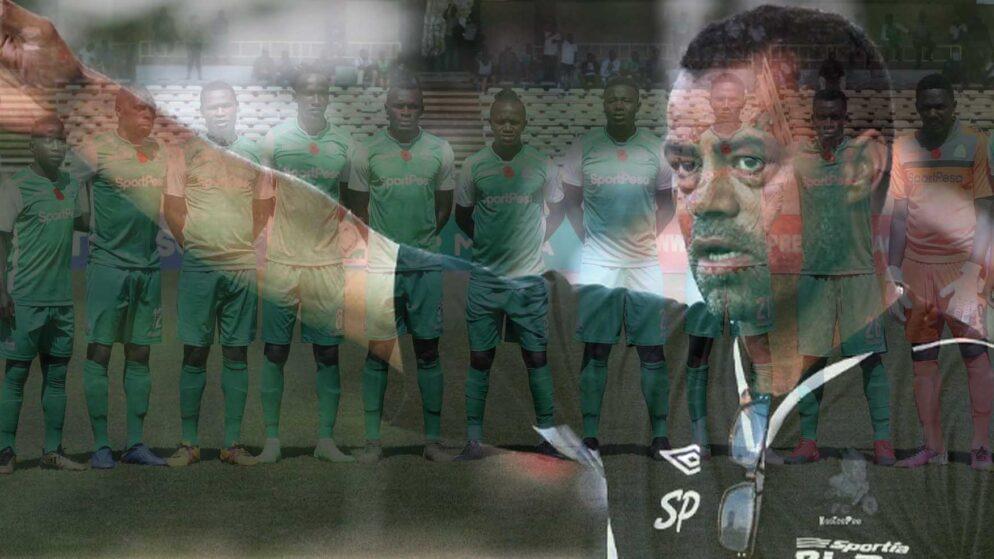 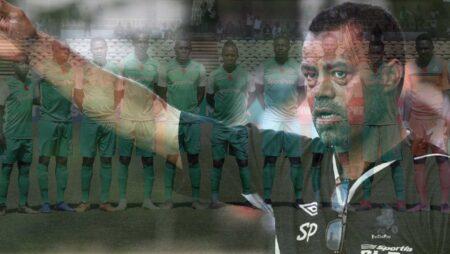 K’Ogalo has been crowned the 2019-20 Kenyan Premier League champions, this is their fourth time in a row. Thus, they secured a ticket to represent the country in the Caf Champions League next year.

A number of its key players’ contracts are due soon this includes; midfielder Boniface Omondi and defender Joash Onyango. Others are ready for new offers, among them; captain Kenneth Muguna and Tanzania duo of keeper David Mapigano and Dickson Ambundo

For this reason, the British coach has pleaded with the club’s top brass to make sure they keep their best players so they can be able to compete with the best teams in the continent come next season.

“If they want Gor Mahia to do well in Caf competition, then they must make sure we keep the best players we currently have in the squad for continuity purposes,” Polack said.

“We have to sit down with my management, look at the players whose contracts have run down, are they going to sign are they going to go? If they are not staying, then we must look out for players we have to bring into the club.” The coach explained.

“You cannot have stability in a team when you keep changing players, we have to see the players we have and make sure we keep them, we must talk to those whose contracts are running out and then after that we can go for a few new faces to help complete the squad.” Added Polack.

Polack believes keeping the squad intact and signing a few new faces will boost Gor Mahia’s performance in Caf competition, he stated: “when you have your squad intact it becomes easy for the new signings to integrate well and it makes your work easier as a coach.

“But changing your team every year will affect your team because you were improving with the squad, and then you have to start afresh by helping the new signings to get to understand your philosophy and get used to the team, which might take time.” He added.