Paul Kiongera: On his recovery journey and return to his football career 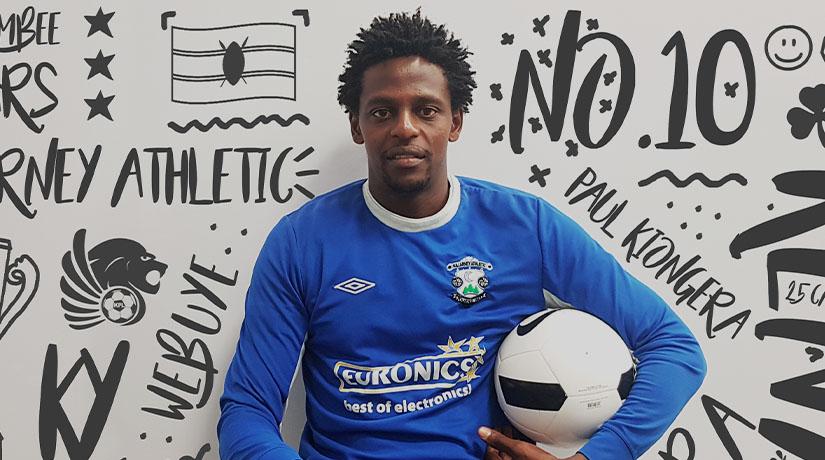 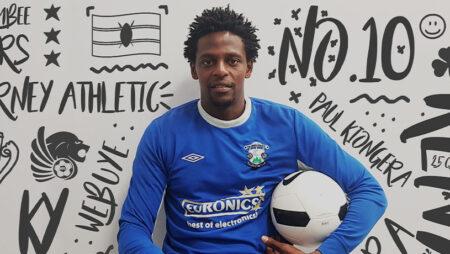 Kiongera redefined his heroism when he battled a career-threatening knee injury. The striker sustained the injury while featuring for Tanzanian giants Simba SC, and surprised his fans by signing for Wazito earlier this year.

Indeed, Kiongera is destined for greatness he has featured in several clubs from the moment he left his first top-flight club KCB for Gor, AFC Leopards, and Ushuru, he then moved to Simba. He believes his football career is far from over yet.

“I am happy to be back playing football after the injury set back. That is what I am really grateful for because apart from the fact that it is my job, I enjoy playing football,” Kiongera said.

“Before coronavirus halted the league, I had started regaining my form and right now I am trying to stay fit by training innovatively at home,” the striker added.

Kiongera had a short stint at Irish lower-tier side Killarney Athletic before joining Wazito. There is a possibility of him getting a good deal in Ireland. He also has ambitions of getting back to Harambee Stars.

“I had gone to Ireland on a visit but as a footballer, I just wanted to stay fit and play football during my stay there. I met an agent and we were exploring the opportunity of playing in the Irish top-tier in the near future,” he disclosed.

“It is every player’s dream to play for the national team. I have had my chances at Harambee Stars, but I want to do better this time. I will work very hard and hopefully getting another call-up,” Kiongera added.