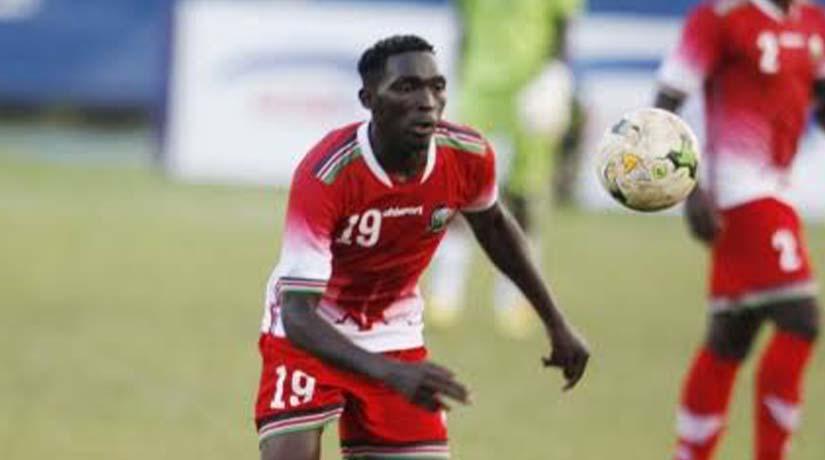 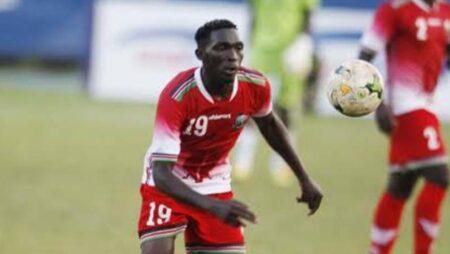 Onguso ventured into bodaboda business and now owns a fleet of motorbikes, which currently sustains him as he awaits football action to be back.

The 2017 Cecafa Senior Challenge Cup winner with Harambee Stars urged footballers to look beyond their careers and engage in activities that are will sustain them in case of a financial crisis similar to what we are witnessing now.

“I would encourage all players that are in the soccer industry to save something small from what they earn and buy something like this motorbike,” Onguso

“One can have a number of motorbikes which in the end help him earn some money every day so as to get daily bread for the family.

“Such small adventures would make players grow as it is very vital to have another activity apart from football. We must engage in those other activities because there is life after football.” Stated the defender.

“As the days go, football will come to an end but life must go on.

“I can only urge the players, from something they get from football, to venture into a business that can earn them even 10 shillings a day. It is very vital in as far as winning bread for the family is concerned. After football, there is life indeed.” He added.

Onguso has taken a step to impact lives by working with Community Based Organisation, SHOFCO, in Kawangware that helps in the sensitization against the coronavirus.

“I can only thank the young man, Onguso, as he has been of great help to us,” said one of the SHOFCO members.

“Not many will volunteer as Onguso has done, he has been helping us in transporting vital commodities like soap on his motorbike even though we give him no money for fuel.” He added.