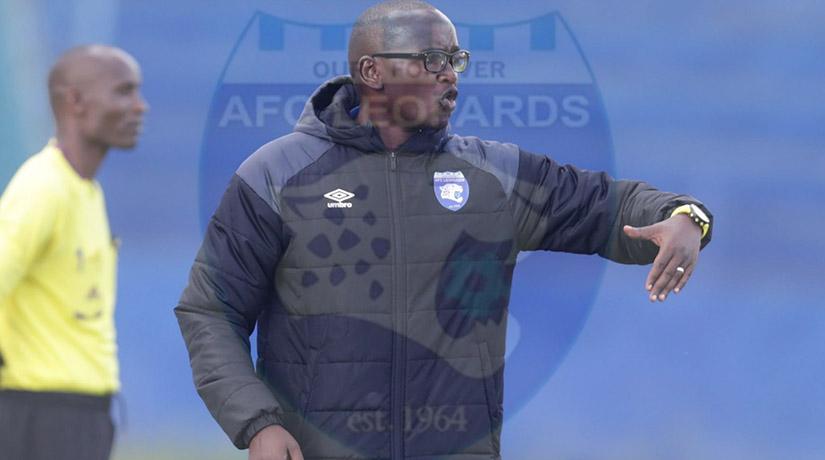 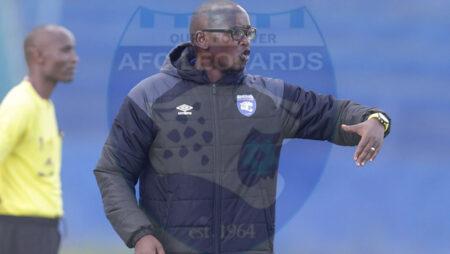 Okumu is confident that Kimani has a proven performance record and with financial support, he will restore the glory that Leopard’s enjoyed back in his days.

The former Kenyan international notes that Gor Mahia’s recent dominance is a result of well-structured management and patience and urges Leopards’ camp to adapt that.

“Kimani has been at the helm of the club for a very short period and without a doubt, he has proved he is ready for the challenge. In most cases, coaches are not given enough time to shape a team according to their philosophy especially if results are not immediate and this is worrying,” said Okumu

“How many coaches and players have been at Ingwe in the last couple of years? The turnover of coaches and players is abnormally high that a newly appointed coach at the den will always have to start from scratch. Kimani needs time and players need to become used to a certain philosophy. Ingwe fans are always impatient but they must remember that results do not come overnight. Results only come through patience, hard work, and dedication.”

“James Siang’a started Gor Mahia’s resurgence with a young team which has seen them become unbeatable in the last four seasons because the players gelled well. However, Leopards have seen a huge turn-over of players in the last few years and this is a trend that needs to stop,” said Okumu.

Paderborn vs Hoffenheim Preview and Prediction: Bundesliga Match on 23.05.2020

“During our days, we were earning peanuts but fought with our hearts out on the field, something the current generation of players lacks. AFC is one of the oldest clubs and players must show hunger and desire to produce results. It is not about numbers, the team needs super players who can deliver consistently,” he recalled.

Okumu believes that nurturing young players making the transition to the senior team easier will play a great role in structuring the club.

“Players need to be scouted from schools into the junior sides that will act as a feeder to the senior team. The team also needs to find sponsors for stability purposes,” he said.