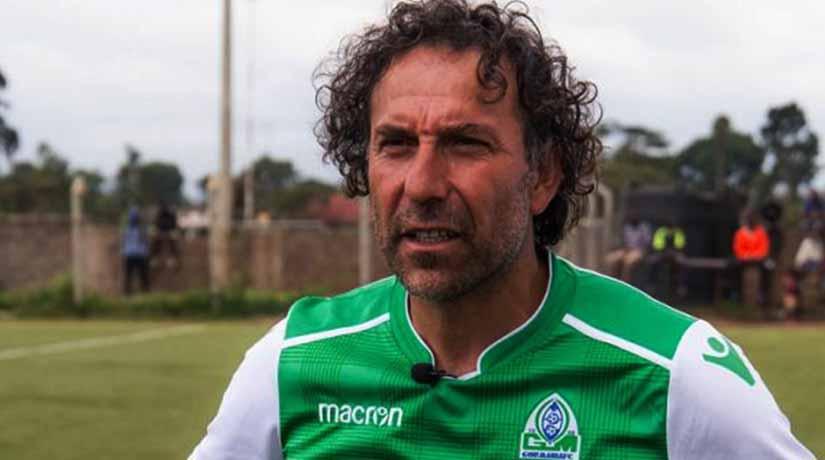 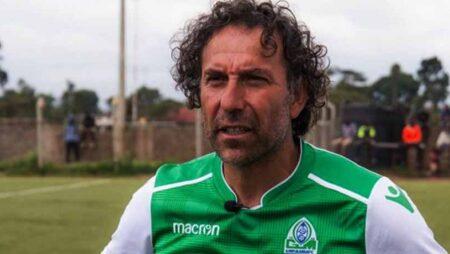 As sporting activities remain suspended, there is heightened anxiety around financial insecurity and to make matters worse, players face isolation from teammates and interruptions to training routines, key pillars of a footballer’s mental health.

Oktay has called on local football administrators to be quick in preparing a fallback plan. He is concerned that the Elite league’s body is cash strapped, and not in a position to present a trophy or prize money to the winning teams for the past two seasons

“I am also owed money by Gor Mahia, about Sh750,000. But the (club) chairman and CEO (Lordvick Aduda) are good people and I respect them. They have done well so far. The biggest problem with Kenyan football is too much politics,” Oktay said.

“But it (politics) doesn’t help develop football. Things don’t look good because the players have really suffered and some of them might have a mental breakdown,” he added.

The Turkish coach believes in Kenyan football’s untapped potential. Speaking from experience, Oktay managed K’Ogalo throughout the 2019/2020 football season. He helped the club win the Kenyan Premier League title, and took them to the quarter-final level in the Caf Confederation Cup.

“I saw a good country, nice people, a good economy with fantastic talent. When I was at Gor Mahia we played on the continent and beat big clubs from Angola, Egypt, and Algeria. The national team beat Ghana to qualify for the (2019) Africa Cup of Nations. The administrators now need to plan for the future of Kenyan football. It has to happen now that we are not playing football,” he said.