Saad Musa reveals what he admires the most about Victor Wanyama 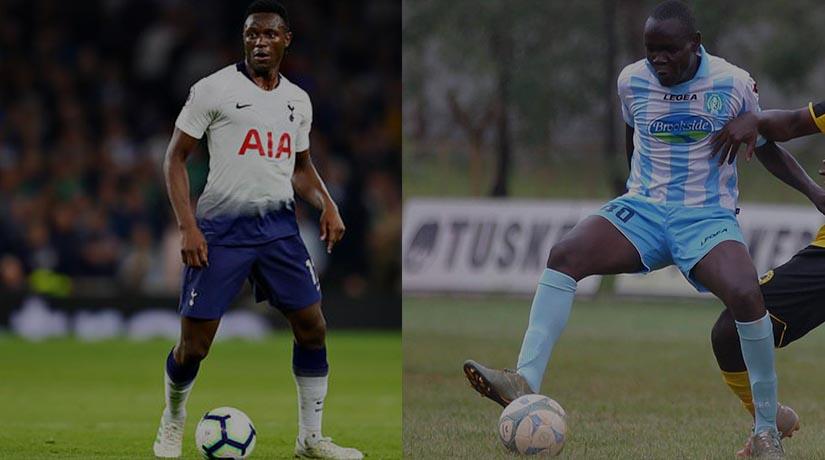 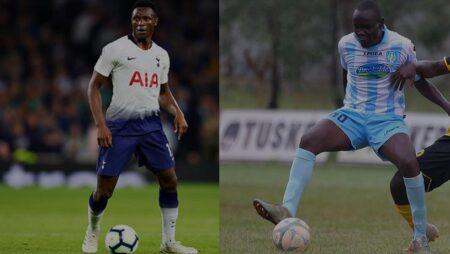 Musa looks up to the Harambee Stars captain for his discipline and for the willpower and for setting the bar high enough to become the pioneer Kenyan player to play in the English Premier League.

Wanyama is darling to many for his prowess in the field of football, something that has landed him a role in an international team. Wanyama has been very conspicuous in trying to lift the spirits of young footballers especially those who hail from poor backgrounds.

Saad dreams of playing in the Spanish top-flight and he considers Wanyama as his role model he has reached the career level he considers noteworthy.

“He is someone I look up to an admirable style of play football, his discipline on and off the pitch is something to look up to.

“I must admit that his achievements shall inspire many and it’s one that I would also seek to emulate,” Saad said.

Musa’s greatest desire at the moment is to see Leopards return back to its glory days by winning the Kenyan Premier League Elite title which has evaded them for over two decades.

“I urge fans to come support us in large numbers next season as we target to win the league and consequently feature in the African Champions League,” he explained.

The soft-spoken player urged the fans to continue adhering health measures to curb the spread of coronavirus. Kenyan football was suspended in March due to the pandemic and it was ended a month later by Football Kenya Federation.

“To the fans please follow the government measures prescribed to curb the spread of the virus and hopefully normalcy will return soon.”