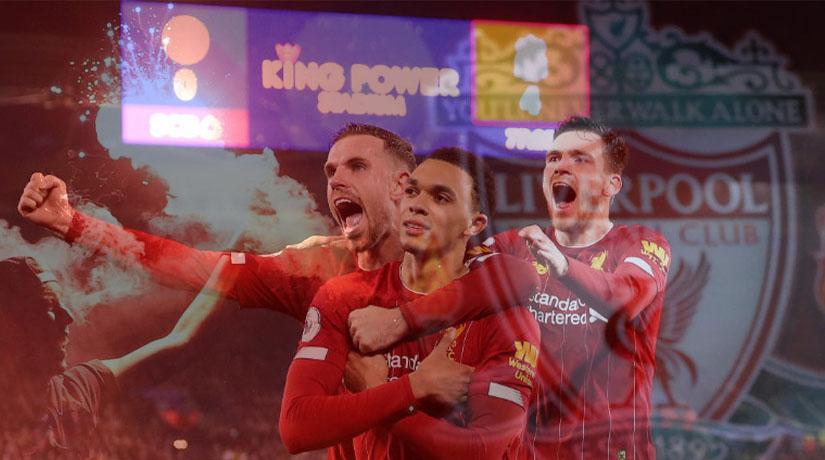 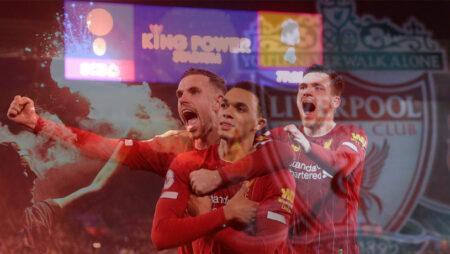 Liverpool’s first English title since 1990 was attained without setting foot on a pitch. The reds’ hopes were ignited after Chelsea’s 2-1 defeat of second-placed Manchester City.

Klopp’s transformational impact was felt across the globe after Liverpool’s long-awaited win. It comes after their Champions League and Club World Cup victories last year, finishing just a point behind City in the Premier League.

“It’s such a big moment, I am completely overwhelmed,”. “Tonight, it is for you out there.” Klopp expressed.

“It’s incredible. I hope you stay at home, or go in front of your house if you want, but not more. We do it together in this moment and it is a joy to do it for you.”

Thousands descended on Anfield for what the police described as largely “good-natured” celebrations Congratulations poured in from across the globe as stars in the sporting arena paid tribute.

The 19th English title championship puts Liverpool one point behind United’s record haul of 20. Credits to Klopp for the great effort, he has delivered beyond expectations.

“We followed him and believed him,”. “It’s been an amazing journey. I’m hoping there is more. We just keep hungry, keep wanting more, and following him.” captain Jordan Henderson stated.

Liverpool fans across the world have been patient and loyal. The coronavirus lockdown forcing them to change the manner of celebrations.

“We won’t tell you the exact location but we are all in a hotel together as a team,” Andrew Robertson

The reds deserved champions after 30 years of drought and an incredible campaign. The squad has been in renaissance since Klopp arrived in 2015 finally it has ended in record-breaking style.

Klopp has been charismatic in his coach ship instilling willpower in the squad and he is now ranked alongside Liverpool’s iconic former managers Bill Shankly, Kenny Dalglish, and Bob Paisley.

“He epitomizes everything that Liverpool Football Club stands for. He appreciates it, he respects everyone who works at the clubs,” Dalglish honored the German.