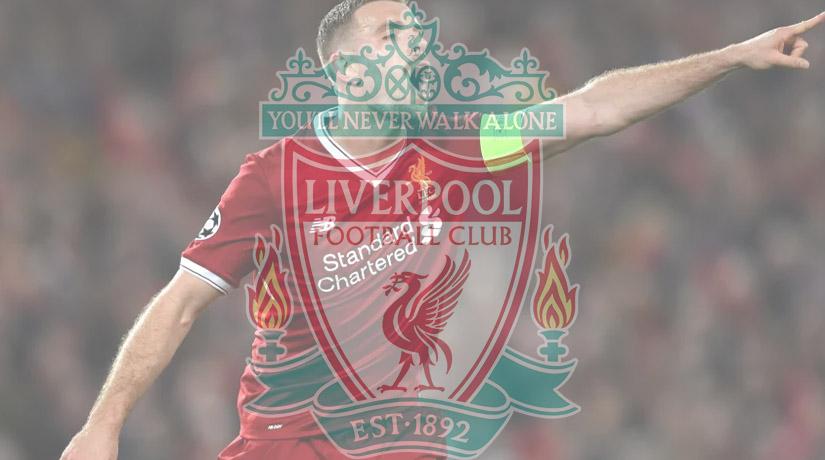 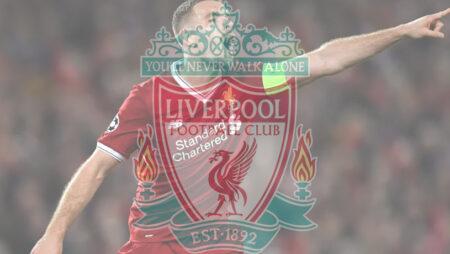 It is understood that the duo has refused to return to training due to health concern on the threat posed by the pandemic COVID-19.

Kante has been given dispensation by Chelsea to miss training due to a health scare two years ago, whilst his brother died off a heart attack.

However, Deeney explained in the media why he won’t be returning to the pitches due to fears over his child’s underlying health conditions.

“We’re due back this week; I’ve said I’m not going in. My son is only five months old; he had breathing difficulties, so I don’t want to come home to put him in more danger,” Deeney said.

Meanwhile, the pair are not alone in expressing their concerns. Henderson says he would back a Liverpool player who said similar.

Henderson, who played a key role in setting up the Players Together initiative, has insisted that every player must feel safe before returning to training.

“I fully respect their opinion and their decision to do that,” Henderson said.

“I think everybody is in a different situation with their family and at home. Ultimately, if you don’t feel comfortable or safe, you shouldn’t feel forced or pressured to come into work,” he added.

He continues, “I fully respect the lads that don’t feel comfortable as of yet, and I hope that they respect my opinion and that of the other players who have come back. Everybody’s situation is different but ultimately, for me, I feel very safe here at the training ground, otherwise, I wouldn’t be here. My teammates as well.”

As one of the key player in the Players Together Initiative, he said that he can only speak for the players, but fully respect people in different situations who don’t feel comfortable.

“If any of my teammates felt like that, I would fully support them and back them until they felt it was right to come back,” he concluded.