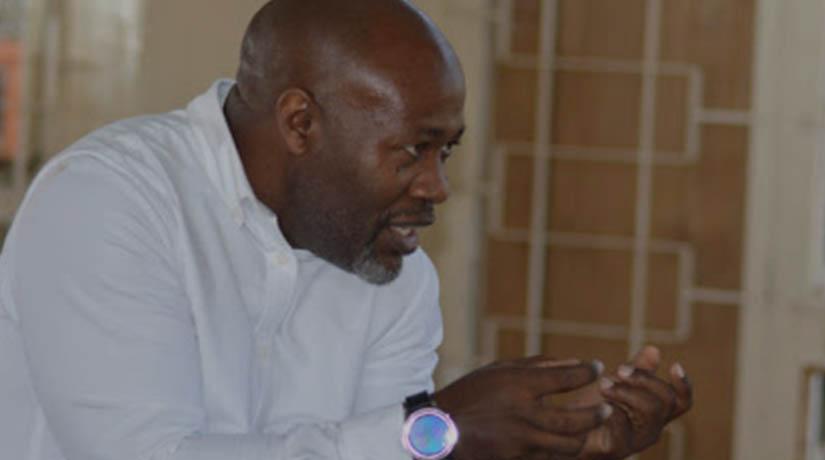 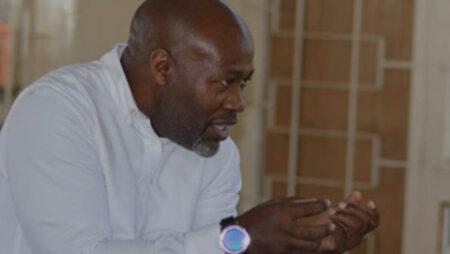 The club seems overwhelmed with numbers as they intend to release at least five players. According to Sharks’ technical bench, they will be forced to release some players for easier management of the team.

The boss highlighted the increasing burden of salary and wage payment as a major factor. He also finds it fair to open the door for some of the players to find opportunities in other teams

Maoga explained why he preferred working with 25 players as opposed to the current list. Fair enough, victims have been informed of their fate but will continue earning until normalcy resumes.

“We have more than 30 players and we see no intentions to bring new ones. We have identified players who are not in our plans and it is just a matter of time before we part ways. Having a smaller number is cost-effective and injects competition for playing time unlike when you have many players who most of them warm the bench for long. We have already informed them but it is insensitive to release them during this difficult times,” Maoga said.

Meanwhile, the Sharks’ duo, Sven Yidah, and Harrison Mwendwa, been linked with a move Tanzanian champions Yanga but Maoga clarified that he is yet to receive offers from Tanzania’s side.

The midfielders played a key role in last year’s SportPesa Super Cup. He said that if they land the deal, he will not prevent them from the opportunity.

“There have been speculations that the two are on-demand at Yanga but we haven’t been approached. If they are interested, they have to follow the right channels and we will negotiate. Since football has resumed, there, we will be glad if they get deals and continue showcasing their talents,” he added.