Kadenge dismisses claims that Nzoia Sugar FC has been Disbanded 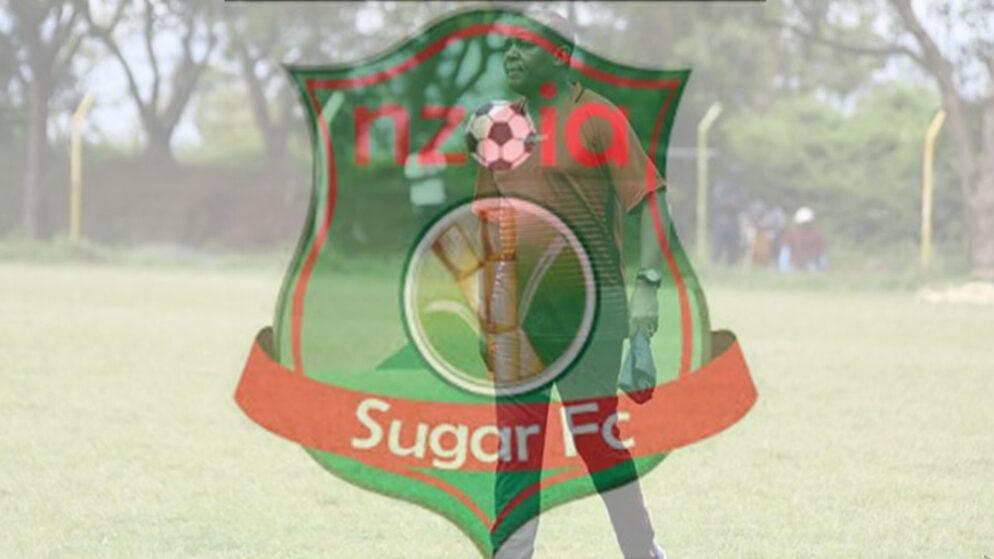 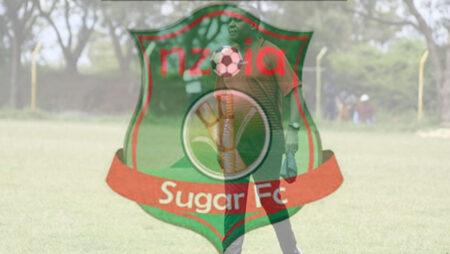 On Wednesday, Kadenge, son of the late legendary Kenyan footballer Joe Kadenge said the board of the Nzoia Sugar Company, the club’s sponsors, will meet soon to name the coach who will replace Omondi who was sacked in March.

Omondi as sacked after a string of poor results with his last match in charge worsening the situation after they threw away a 2-0 lead at half time to go down 3-2 to Kakamega Homeboyz.

He also acknowledges the fact that the team has taken almost three months to name a new coach because the board has not met to sort out the issue due to the coronavirus pandemic.

“We have not dissolved or disbanded the team. Yes there are no training sessions and our players are staying safe at home as we also wait for the fate of the league to be decided by the relevant bodies,” said Kadenge.,

Kadenge further added, “We will soon name our new coach and our fans shouldn’t be worried at all. It has taken time but we shall give the job to a qualified coach who can lead the team to success next season.”

This means Nzoia is left under the tutelage of assistant coach Sylvester Murukurwa and goalkeeper trainer Peter Mwaura in an acting capacity after the exit of Omondi.

As the KPL and Chemelil await the ruling, Nzoia was 15th on the KPL log with 13 points after playing 22 games this season at the time the league was halted after the government banned social gatherings in a bid to curb the spread of the Covid-19 and any decision to use the current log is good news for the Bungoma-based side.