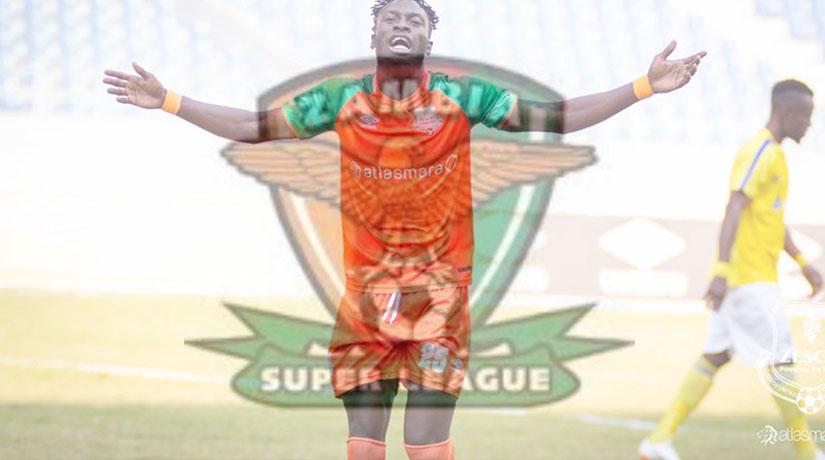 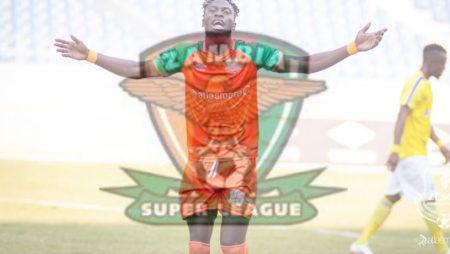 Jesse Were, the prolific striker, has established himself among the top explosive football talents to watch out for in the Zambian league. His career is getting better as he is leading goalscorer hence a fan favorite.

The 31-year-old striker grew up in the football-mad Kibera slums in Nairobi. Against all odds, he was able to play for Mathare United and Tusker before crossing borders in 2016 when he joined Zesco United, the Zambian club.

The former Harambee stars forward is now the leading goalscorer for the Zambian club. He has netted 94 times for the Ndola-based team in all competitions and stands out as club’s all-time top goalscorer.

He started the 2019-20 Zambia Super League season on a good note has he found the back of the net 14 times before the indefinite suspension of the match in March due to the coronavirus.

He honors his mentor coach Glyde Aswani as he always stood by him and never allowed him to quit even in adversity.

“He has made me from scratch having coached me at under-12 and under-14 categories. He instilled a good mentality in our teams by letting us know that we should always play to win,” Were explained.

“We always felt that he was putting us under pressure but he told us one day it would pay off. Aswani is like a brother and father figure to me. He has never lost hope in me,” said Were.

Aswani believed in Were’s potential from the time he was at junior level struggling to play at the national league level. When he finally went beyond the national level and became an international player, the coach knew that the striker will reach greater heights.

“He is a complete goal poacher and I knew he would perform well. He is hard-working and disciplined. That’s why he remained committed unlike some of his peers who turned to crime and ended up losing their lives,” said Aswani.