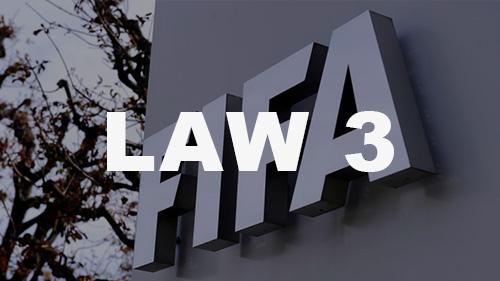 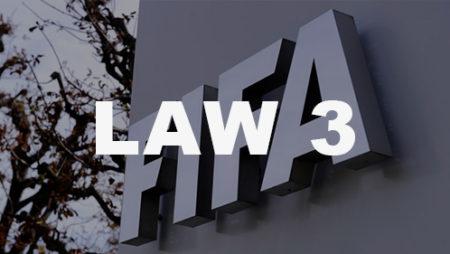 The FIFA’s new rule has been praised by the Super Eagles coach Gernot Rohr. The rule allows a maximum of five substitutes per game for international matches until December 2021.

Rohr pointed out that the new rule is a good move, it will improve the solidarity in the team because he could hand game time to the majority of the players. He sees no point to invite players to the team yet the majority will watch the games from the stands

Rohr stated: “It gives us new possibilities to change during a match.”

“We were already 18 in the national teams; there were more players on the sidelines than those who could come in, so there everyone is involved. This is important for the spirit of a group, rather than just three players who can play,” Rohr explained.

The German continued to say that the five substitutes are an advantage. Coaches will use it tactfully and allow more players to be involved in a match rather than just three players and what FIFA cited as an injury measure.

“The coach can also substitute much more tactically, but also to avoid injuries. We have a lot more possibilities; it’s a very good measure,” he added.

The Super Eagles tactician in his agreement with the move to prevent players from injuries proposed that it won’t surprise if it continues even after 2021. He said that it is a good move that worth keeping.

“Maybe we will even keep it after if it gives satisfaction; we never know … The Bundesliga will serve as a test ball to see how it works,” he concluded.

The next Nigeria’s competitive match is the 2021 Africa Cup of Nations qualifier against Lesotho scheduled to take place in September 2020.