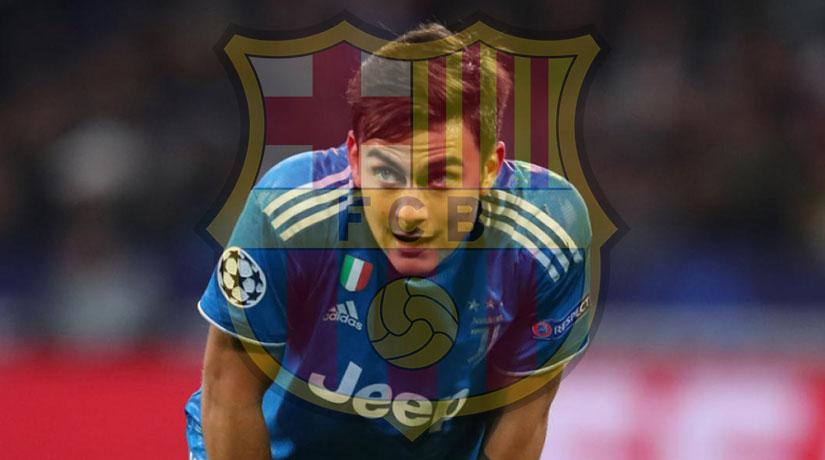 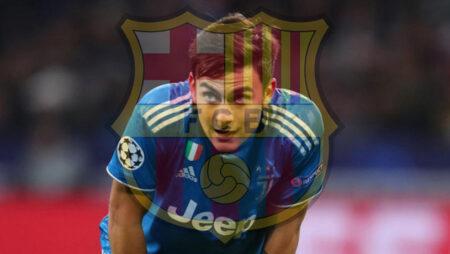 The Argentina footballer is still waiting for a contract renewal at Juventus. He was enjoying a fine season before it was suspended due to the coronavirus pandemic.

The 26 years old attacker’s contract at Juventus will be due in 2022. He did not hesitate to honor Juve for its unlimited potential and is set to extend his stay at the club if his contract is renewed.

Dybala’s long-term desire is to reunite with international teammate Lionel Messi at Barcelona. He believes playing alongside Messi will be great for his growth.

“The truth is that Barcelona is a huge team worldwide and with Messi, they’re even bigger. It would be very nice, but Juventus is also an incredible club, very big, full of history, where there are currently great players.” He said

“There’s enough quality here to make two teams and the chance to play with Buffon and Cristiano Ronaldo, who make the club even bigger,” Dybala added.

Paulo has been a consistent figure at Juventus and has managed to score 13 goals seven assists in 34 appearances this season. At the moment he awaits his fate at the club and dreams bigger, hoping for a brighter future.

“For now, there is nothing, really. I have a year and a half left on my contract, which is not much, and I understand that with all this that has happened [coronavirus] it isn’t easy for the club, but other players have also renewed, so we are here waiting,” he said.

“Obviously I am a player of this club and I am happy to be here. People love me very much and I love the people very much. I have great appreciation for the club and the people who are here, I have a good relationship with my president and surely at some point, they will come to chat – or maybe not, I don’t know.” He said

“At some point maybe, there may be some possible renewal, but it depends on Juventus.” He added.